Dyer focuses her attention at the intersection of people, profit, and technology. As Executive Director of the Good Companies, Good Jobs Initiative within Sloan’s Institute for Work and Employment Research (IWER), Dyer is working to facilitate the cross-fertilization of ideas about making work work for everyone in the 21st century.

She has been instrumental in designing and teaching two  MBA courses: People and Profits - Shaping Work of the Future; and Bridging the American Divides - Work, Community and Culture (aka USA Lab).

Her recent articles and publications include:

“Why Your Hard Work Isn’t Paying Off the Way It Used To.” Kochan, Thomas and Dyer, Barbara. Boston Globe Magazine, June 18, 2019.

Prior to joining the MIT faculty, Dyer was president and CEO of The Hitachi Foundation. Under her leadership, the Foundation was an influential force in bringing focus to the role of business in society. She was instrumental in shaping major national collaborative philanthropic initiatives that received high honors proffered by the Council on Foundations, including the Critical Impact and the Distinguished Grantmaker awards.

Dyer’s extensive career in public policy included serving as special assistant to the Secretary of the United States Department of the Interior; director of policy studies with the Council of Governors’ Policy Advisors; an affiliate of the National Governors’ Association; deputy executive director of the Western Regional Office of the Council of State Governments; and founding director of the National Academy of Public Administration’s Alliance for Redesigning Government. Earlier in her career she served as executive director of a community nonprofit organization in Alameda County, California, and helped to launch an experimental school within a public high school as a teacher in Worcester, Massachusetts.

Dyer has been a trustee of Clark University and was a member the American University School of Public Affairs Dean’s Advisory Council. She also cofounded and was the first chair of the National Fund for Workforce Solutions.

She is a graduate of Clark University and the John F. Kennedy School of Government’s Program for Senior Executives in State and Local Government.

Barbara Dyer, senior lecturer, is one of several faculty members at MIT Sloan who have won the 2019 Ideas Worth Teaching Award from The Aspen Institute’s Business & Society Program. The other MIT Sloan winners are Leigh Hafrey, Christine Kelly, and Thomas Kochan. This award recognizes 10 exceptional courses, and honors faculty who are redefining business education, providing learning experiences that equip managers of tomorrow with the context, skills, and decision-making capabilities needed to lead in an increasingly complex business environment and world. The award celebrates innovative teaching that challenges conventional thinking and tests new approaches to divisive issues, rethinking the path forward for business and society and preparing students to make business decisions that create both financial and social value.

"Entrepreneurs and Investors at the Intersection of People & Profit."

Dyer, Barbara. Entrepreneurs and Investors at the Intersection of People & Profit. April 2014.

"The Role of Business in Society." 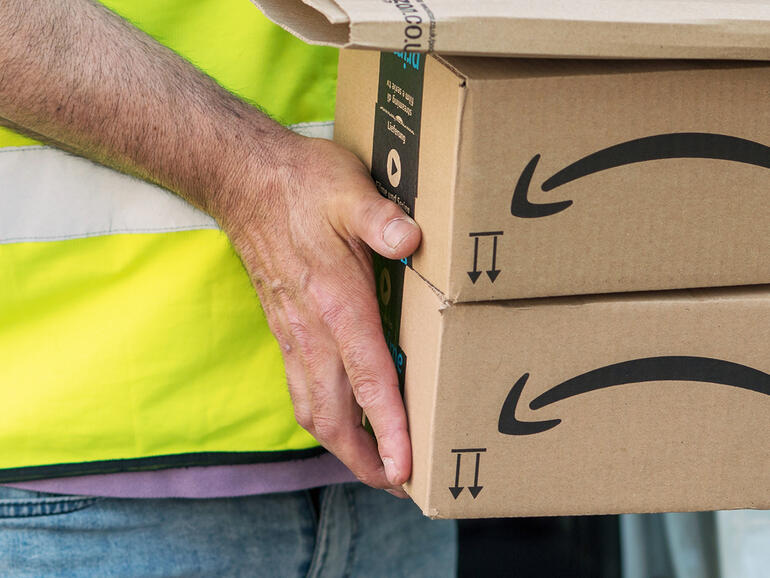 The retail and warehousing giant raised its minimum pay to $15 per hour.

USA Lab is available to MIT Sloan students and graduate students from across the broader MIT campus.

How Biden can heal America's divisions at work

By focusing on improving Americans' experiences on the job, a Biden administration can make the workplace a channel for healing a divided nation.

"...we are seeing in many of our students a new determination to help shape a fairer, more equitable, and sustainable business world.”

What we owe essential workers

Dyer and Kochan write: “ We need to commit to protecting and caring for essential workers and their families in both the short and the long run."

Giving a voice – and support – to American workers

MIT Sloan's Barbara Dyer & Thomas Kochan: "We have only begun to see the devastating effects of COVID-19 on people's lives and livelihoods."