Lou currently serves as an executive-in-residence at General Catalyst (GC) in Cambridge, MA. Prior to GC, Lou was the president and CEO of Black Duck Software, a GC-backed company acquired by Synopsys in December 2017. Black Duck offers software compliance management solutions that help companies govern how software assets are created, managed, and licensed.

Prior to joining Black Duck in 2013, Lou was president and CEO of VMTurbo, Inc., and Reflectent Software (acquired by Citrix Systems in 2006), both of which served the enterprise and financial services industries. After the Reflectent acquisition, Lou served as general manager of the Citrix Management Systems group, and then took on the role of general manager of the Citrix Virtualization and Cloud Products Group. He worked as an entrepreneur-in-residence at Highland Capital Partners in 2002. Prior to Highland, Lou served as vice president of Worldwide Field Operations for WebLine Communications, a customer contact center software company acquired by Cisco Systems. Before WebLine, Lou served as vice president of Americas and Pacific operations at Avid Technology. He joined Avid when the company was a startup and oversaw its growth to over $450 million in revenue. Lou also founded and served as president of Avid Japan KK. Lou serves as chairman of the board of CustomerGauge and is an advisor to Rekener and Spoiler Alert.

Lou is also a lecturer at both the prestigious MIT Sloan School of Management and the Harvard Business School, where he instructs, mentors, and coaches the next-generation of tech entrepreneurs and executives on technology sales and sales management, including the course, “Technology Sales & Sales Management.” He is a frequent writer and commentator on technology and business topics. His work has been published in The Wall Street Journal, The Chicago Tribune, Bloomberg, MarketWatch, and The Huffington Post.

Lou holds a BA in economics from Trinity College and an MBA from the Harvard Business School. 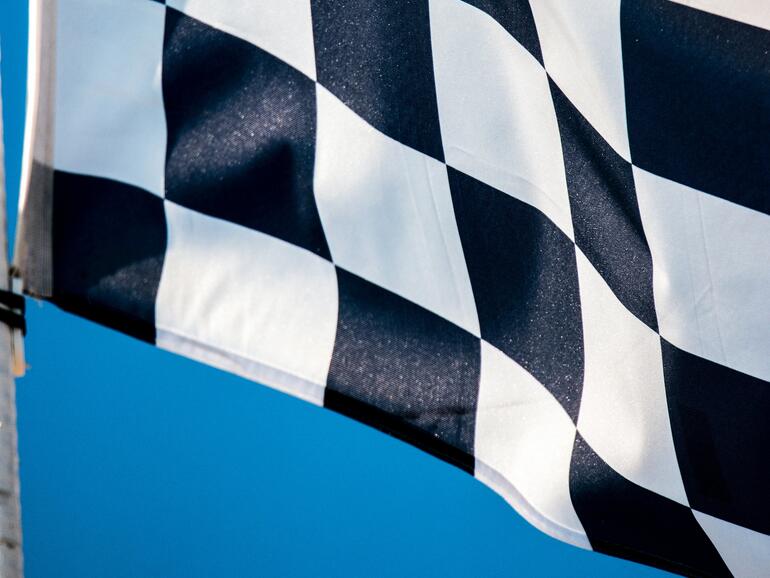 Checkered flag for Tesla, white flag for the incumbents

When a startup disrupts incumbent market leaders and changes the basis of competition in an industry, as Tesla is doing in auto manufacturing, it’s the new problems they face and overcome that gives them the real advantage. 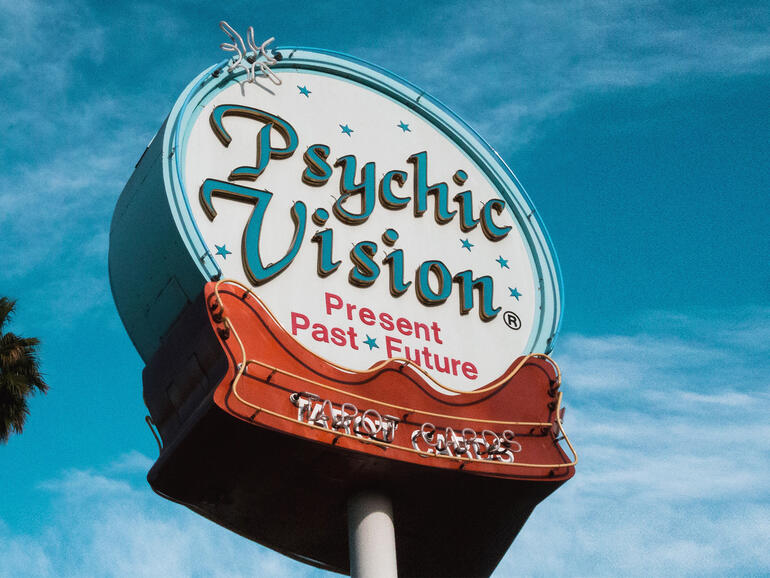 Brexit, tariffs, human capital, and cybersecurity. Here’s what some of MIT Sloan’s faculty will be following in the new year.

How the pandemic is changing Big Pharma

“...can Big Pharma learn from the lessons of the pandemic and adopt a platform more akin to software development than drug development?”

How Tesla sets itself apart

How to make your sales forecasts more accurate

"FacePalm" bug is a jarring wake-up call. And not just for Apple