Douglas A. Ready is a Senior Lecturer in Organizational Effectiveness at the MIT Sloan School of Management. He is also the founder and CEO of ICEDR (The International Consortium for Executive Development Research). Ready is considered one of the world’s leading authorities on strategic talent management and executive development. He is a repeat member of Thinkers50.

Doug is the author of numerous highly popular Harvard Business Review articles including: “Building a Game-Changing Talent Strategy,” “The Power of Collective Ambition,” “Are You a High Potential?” “Make Your Company a Talent Factory,” “Winning the Race for Talent in Emerging Markets,” and “How to Grow Great Leaders.” He is also the author of several acclaimed MIT Sloan Management Review articles including: “Developing the Next Generation of Enterprise Leaders,” “Enabling Bold Visions,” “Leading at the Enterprise Level,” “How Storytelling Builds Next Generation Leaders,” and “Why Leadership Development Efforts Fail.” His writings have also appeared in the Financial Times, Business Strategy Review, Fortune and The Wall Street Journal.

Doug has been named multiple times as a member of Thinkers50, the premier global ranking of the 50 most influential management thinkers in the world, and in 2017 Doug was named to the Thinkers50 Hall of Fame. He is the recipient of the coveted Marion F. Gislason Award, an honor bestowed to only one person annually for excellence in the field of leadership and executive development. Business Horizons also recognized Doug as one of the world’s top “leadership gurus.”

Ready has taught at London Business School, the Kenan-Flagler School of Business at UNC Chapel Hill, and has guest lectured at various universities and companies in the U.S., Europe, the Middle East, Australia, and Asia. He also advises CEOs and top teams on large-scale, enterprise-wide change efforts. He has worked with senior leaders in this capacity around the world.

Ready earned his MPA from Harvard’s Kennedy School of Government and a PhD from Cranfield University in the UK.

Doug Ready is a winner of the 2013 Thinkers50Award. The Thinkers50 list, published every two years, is a global ranking of individuals viewed as being among the most influential management thinkers in the world. The honor recognizes Ready’s many influential publications on talent management, leadership, and leading enterprise-wide change in Harvard Business Review and MIT Sloan Management Review over the past two decades.

"Leadership Mindsets for the New Economy."

"In Praise of the Incurably Curious Leader."

"The Power of a Clear Leadership Narrative."

"Closing the Gender Gap Is Good for Business." 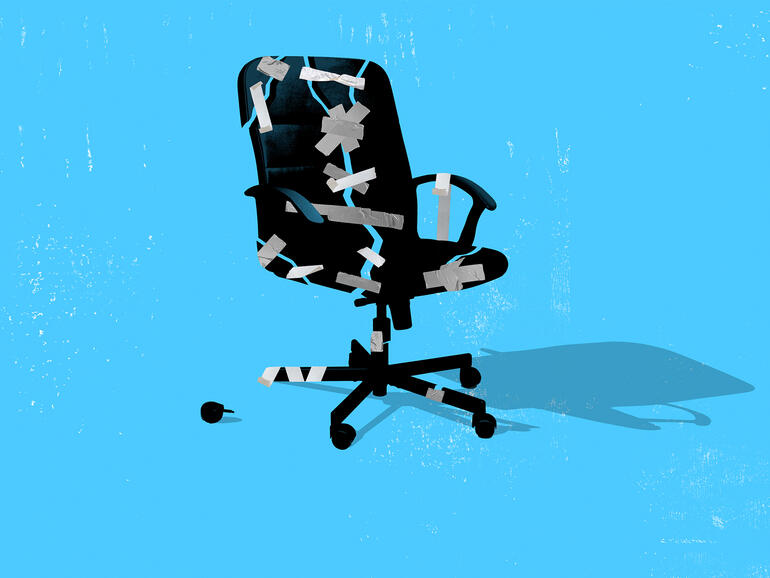 Does your company suffer from broken culture syndrome?

Whether it’s caused by culture clash, cultural inertia, or total toxic collapse, broken culture syndrome can sink an organization. But there’s a way out. 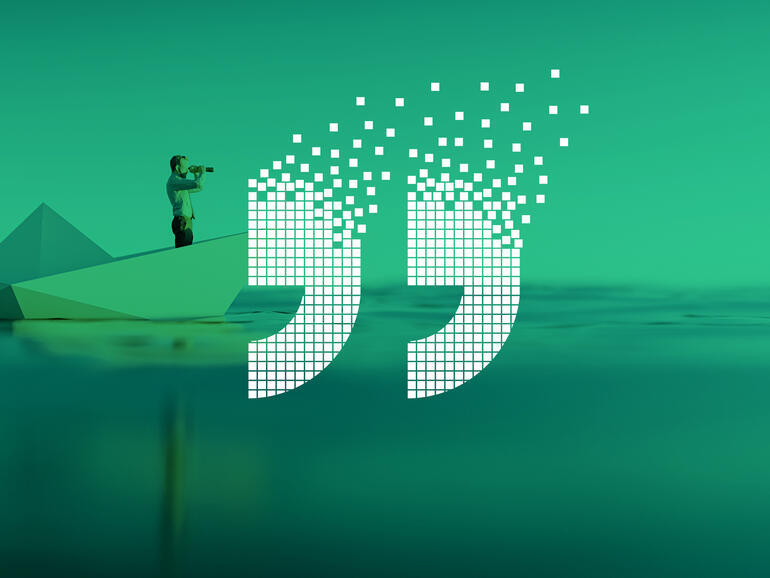 14 quotes and stats for digital leaders

Insights from experts about how today’s leaders can manage employee needs, organizational culture, technology, and innovation.

The new leadership playbook for the digital age

Leadership mindsets for the new economy

The power of a clear leadership narrative

In praise of the incurably curious leader 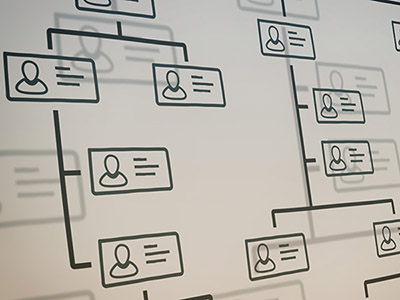 Participants in this organizational strategy program will learn what it takes to build game-changing companies that make their teams and areas of responsibility world-class talent factories. They will also discuss the importance of building an innovative company culture and learn from the successes and challenges of various companies that have been on similar journeys of transformation. 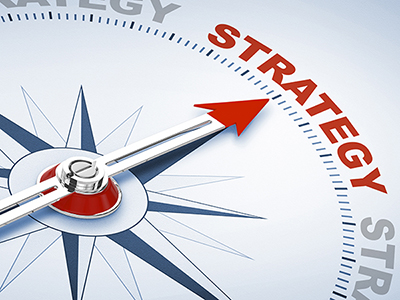 Why has implementing enterprise-wide transformation proven to be troubling? When challenges persist, it is often because there are embedded tensions or paradoxes that surface and seem unresolvable. This research-driven and practitioner-led program is designed to help senior executives avert failure, create cultures of agility and resiliency, and develop a customized blueprint for large-scale business transformation in their organization.