Dr. Peter Weill is a Senior Research Scientist at the MIT Sloan School of Management and Chairman Emeritus of the Center for Information Systems Research (CISR) .

Peter's work centers on the role, value, and governance of digitization in enterprises. He joined the MIT Sloan faculty in 2000 to become director of MIT Sloan’s Center for Information Systems Research (CISR). MIT CISR is funded by 80 corporate sponsors and patrons, and undertakes practical research on how firms generate business value from information technology (IT). As chair, Peter focuses on globalizing the center’s research and delivery. In 2008, Ziff Davis recognized Weill as #24 of The Top 100 Most Influential People in IT, the highest-ranked academic.

His award-winning books, journal articles, and case studies have appeared in the Harvard Business Review, the Sloan Management Review, and The Wall Street Journal. Weill has co-authored best-selling books published by Harvard Business School Press, including IT Savvy: What Top Executives Must Know to Go from Pain to Gain (2009), Enterprise Architecture as Strategy: Creating a Foundation for Business Execution (2006), IT Governance: How Top Performers Manage IT Decision Rights for Superior Results (2004), and Leveraging the New Infrastructure: How Market Leaders Capitalize on Information Technology (1998). His co-authored book, Place to Space: Migrating to eBusiness Models (2001), was named by Library Journal as one of the best business books of the year, and was reviewed by The New York Times. Weill presents executive and MBA programs on the business value of IT, and in 2007 received an MIT Sloan Outstanding Teacher Award.

Peter works regularly on IT issues with corporations and governments, including Aetna, ANZ, BCG, BT, Commonwealth Bank of Australia, France Telecom, IBM, McKinsey & Company, Microsoft, Origin Energy, PwC, Raytheon, State Street Corporation, TCS, Unibanco, Woolworths, and the World Bank. He has conducted workshops at Microsoft and at the Bill Gates CEO Summit; at the SAP CEO Summit; and for the boards of directors of Banco do Brasil, CBA, Unibanco, and Woolworths.

Peter holds a BE from Melbourne University as well as an MBA, an MPhil, and a PhD in management information systems from New York University, Leonard N. Stern School of Business.

Peter Weill will receive the 2019 ISACA (Information Systems Audit and Control Association) Chair’s Award, an ISACA Global Achievement Award which is presented at the discretion of the ISACA Chair. This award is among ISACA’s highest honors, recognizing exemplary and longstanding contributions and exceptional impact on ISACA and/or the business technology profession.

"Is Your Company Ready for a Digital Future?"

"DBS: From the "World's Best Bank" to Building the Future-Ready Enterprise."

"Assessing the Impact of a Digitally Savvy Board on Company Performance."

"Surviving in an Increasingly Digital Ecosystem." 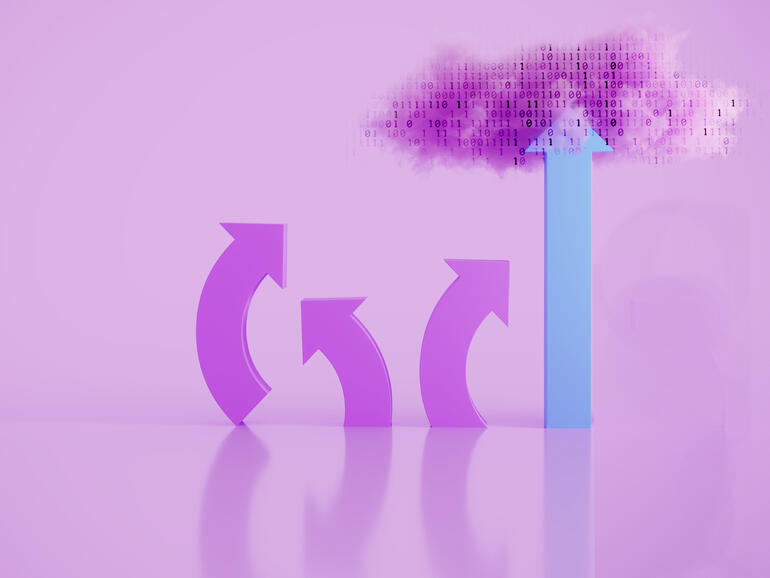 There are four common pathways to digital transformation. For some companies, it makes sense to choose more than one. 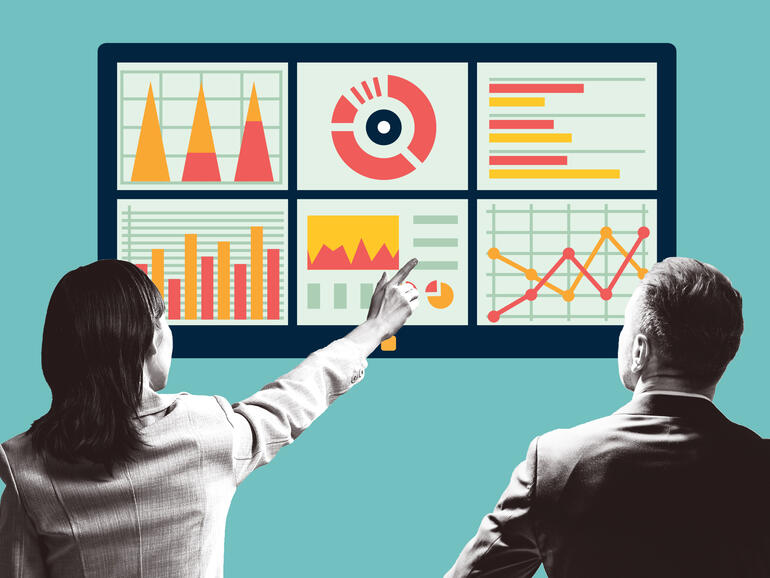 Companies that succeed at digital transformation use dashboards to measure what value is created, and how.

From the Great Resignation to the Great Digital Skills Divide: The need ...

“'Digital smarts' is an understanding … of the impact that emerging technologies will have on a business's success over the next decade.”

Your CEO, and even your CIO, may need digital skills refreshes

"Unfortunately, the demand for digital savviness in the upper echelons of leadership has grown far more quickly than the supply."