Sterman’s research centers on improving decision-making in complex systems, including corporate strategy and operations, energy policy, public health, environmental sustainability, and climate change. His work ranges from the dynamics of organizational change and the implementation of sustainable improvement programs to climate change and the implementation of policies to promote a sustainable world. Sterman pioneered the development of “management flight simulators” of corporate and economic systems which are now used by corporations, universities, and governments around the world.

He is the author of many scholarly and popular articles on the challenges and opportunities facing organizations today, including the book, Modeling for Organizational Learning, and the award-winning textbook, Business Dynamics.

Sterman is a Fellow of the American Association for the Advancement of Science and received an honorary doctorate from the Università della Svizzera italiana, Switzerland. He has twice been awarded the Jay W. Forrester Prize for the best published work in system dynamics; has won an IBM Faculty Award as well as the Accenture Award for the best paper of the year published in the California Management Review. He received the Best Application Award from the System Dynamics Society for his work on climate change policy. At MIT, he has been recognized with the Samuel E. Seegal Faculty Prize, given to a professor who “inspires students in pursuing and achieving excellence,” the Jamieson Award for Excellence in Teaching, numerous other awards for teaching excellence; and was named one of MIT Sloan’s “Outstanding Faculty” by the BusinessWeek Guide to the Best Business Schools. His research has been featured in media around the world including the New York Times, Washington Post, Boston Globe ,Public Television’sNews Hour, National Public Radio’s Marketplace, WGBH, and other media for his innovative use of interactive simulations in management education and policymaking, particularly in climate change and energy policy.

Sterman holds an AB in engineering and environmental systems from Dartmouth College and a PhD in system dynamics from MIT.

John Sterman has won the System Dynamics Society Outstanding Service Award. This award recognizes individuals who have made exceptional contributions to the society over an extended period of time, on a volunteer basis, in a way that benefits the development and advancement of system dynamics, helps the society achieve its goals, and sets a standard to inspire others.  Professor Peter Milling, chair of the award committee, noted that awardees are “individuals who besides having exhibited the highest standards of service excellence, dedication, and accomplishment … also have taken initiatives to move the society forward and created positive results for society members and the larger community of people interested in System Dynamics.” He highlighted Sterman’s service in leadership roles on the society’s policy council, as conference program chair, as editor of the System Dynamics Review, and as creator of numerous society initiatives.

John Sterman has been elected as a Fellow of the AAAS (American Association for the Advancement of Science). AAAS Fellows are elected by their peers in recognition of their scientifically or socially distinguished efforts to advance science. Sterman in particular was recognized for his “distinguished contributions to improving decision-making in complex systems, including corporate strategy and operations, energy policy, public health, environmental sustainability, and climate change.” The 2017 AAAS Fellows were formally announced recently in the AAAS News and Notes section of Science and will be honored at a ceremony in February 2018 at the AAAS Annual Meeting in Austin, Texas.

John Sterman has won the 2016 Samuel E. Seegal Faculty Prize, in recognition of his having inspired students in pursuing and achieving excellence. The prize is awarded to a faculty member for “pursuing excellence” at either MIT Sloan or the MIT School of Engineering every other year.

"A Management Flight Simulator to Catalyze Learning About Complex Projects."

"System Dynamics to Understand and Improve the Performance of Complex Projects."

"Quantifying the COVID-19 Endgame: Is a New Normal within Reach?"

"Does Wood Bioenergy Help or Harm the Climate?" 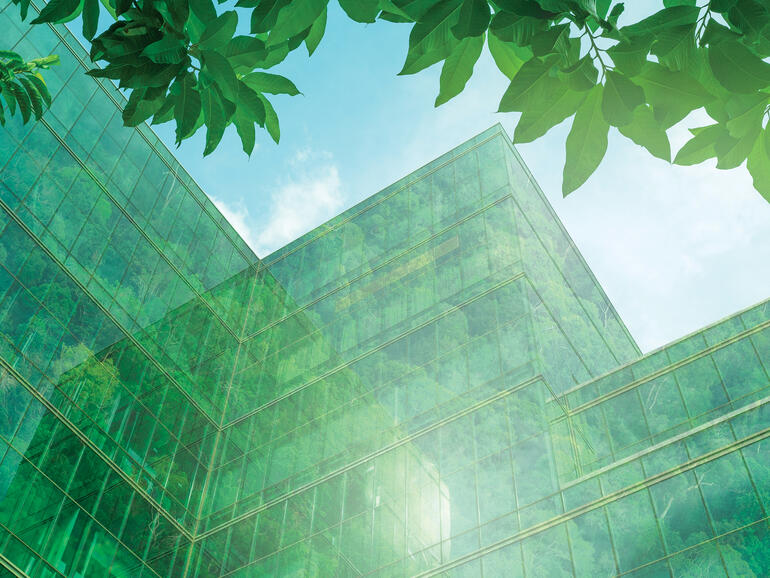 How to choose carbon offsets that actually cut emissions

Most corporate net zero pledges depend on carbon offsets, but many offsets don’t reduce emissions. Use this framework to identify which offsets are effective. 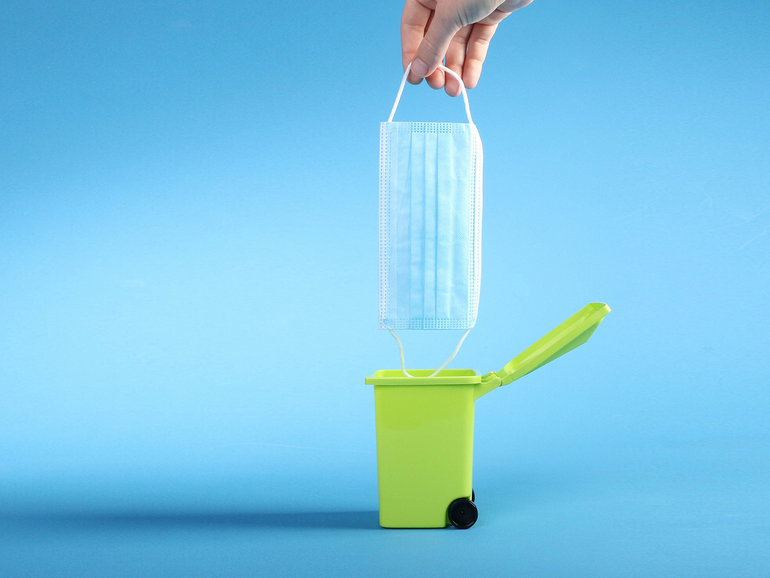 In their new research paper Professors Hazhir Rahmandad and John Sterman studied the COVID-19 pandemic across 93 countries and how their responsiveness to COVID risks affects future COVID disease.

"Building this immense LNG infrastructure will lock the world into continued reliance on fossil fuels and continued climate damage for decades."

The U.S. plan to avoid extreme climate change is running out of time

"The current official U.S. targets are ambitious. They are also necessary to create a prosperous, healthy climate."

Why bioenergy increases CO2 emissions even more than burning coal

John Sterman discusses his groundbreaking research that proved burning wood for energy will "increase atmospheric CO2 for at least a century." 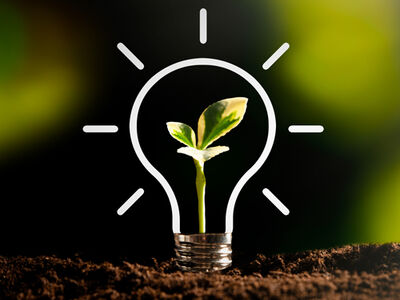 For many companies, the topic of sustainability is at the forefront of business agendas. Consumers and stakeholders are demanding greater accountability from organizations, and the regulatory environment is becoming increasingly stringent. However, pursuing the environmental, social, and governance impacts of business is often met with tension. Leaders now need to manage the misconception within business that meeting sustainability goals means compromising profits. 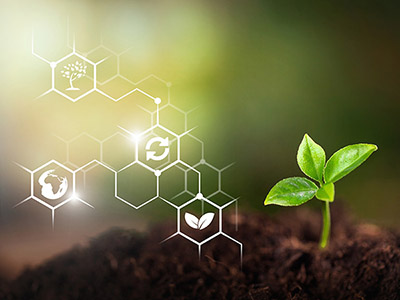 This innovative business sustainability program applies a unique MIT Sloan framework to the topic of environmental and socio-economic sustainability and uses an engaging mix of interactive lectures, simulation games and action learning. Participants leave with practical and impactful strategies for building consensus and making change, and are empowered to take action on sustainability from the personal through enterprise level.