Cusumano received a BA degree from Princeton 1976 and a PhD from Harvard in 1984, and completed a postdoctoral fellowship in Production and Operations Management at the Harvard Business School during 1984-86. He is fluent in Japanese and has lived and worked in Japan for more than eight years, with two Fulbright Fellowships and a Japan Foundation Fellowship for studying at Tokyo University. He has been a Visiting Professor at Imperial College, Tokyo University, Hitotsubashi University, the University of St. Gallen, the University of Maryland, and Ludwig Maximilian University of Munich. He has consulted and lectured for approximately 100 organizations, including Alcatel, Amadeus, AOL, ARM, AT&T, BMC Software, Business Objects, Cisco, Ericsson, Fiat, Ford, Fujitsu, GE, Fidelity, Hitachi, Huawei, i2 Technologies, IBM, Intel, Liberty Mutual, Lucent, Microsoft, Motorola, NASA, NEC, Nokia, NTT Data, Philips, Robert Bosch, Schlumberger, Siemens, Texas Instruments, Toyota, Toshiba, and Verizon. He is currently a director of two publicly listed financial services and technology companies: Orix Corporation in Japan and Ferratum Group in Europe. He is a former director of Patni Computer Systems in India (sold in 2011 for $1.2 billion) and Fixstars Corporation, a Japanese developer of high-performance software applications. He was recently a director of Zylotech, a predictive analytics company operating out of Cambridge, MA. He has served as editor-in-chief and chairman of the MIT Sloan Management Review and writes regularly on Technology Strategy and Management for Communications of the ACM. In 2009, he was named one of the most influential people in technology and IT by Silicon.com.

Cusumano has published 14 books and more than 120 articles and columns. His latest book is The Business of Platforms: Strategy in the Age of Digital Competition, Innovation, and Power (2019, with Annabelle Gawer and David Yoffie). His prior book with David Yoffie, Strategy Rules: Five Timeless Lessons from Bill Gates, Andy Grove, and Steve Jobs (2015), has been translated into 18 languages and received wide media coverage from CNBC, Bloomberg News, The New York Times, The Economist, The Financial Times, Fast Company, and other media outlets. Other books include Staying Power (2010), based on the 2009 Oxford Clarendon Lectures and named one of the top books of 2011 by Strategy + Business magazine; and The Business of Software (2004), also named one of the best books of the year in Strategy + Business. Microsoft Secrets (1995, with Richard Selby) sold approximately 150,000 copies in 14 languages. Platform Leadership (2002, with Annabelle Gawer) is often considered the first management book to examine the phenomenon of industry-wide platforms and ecosystem-based competition. Competing on Internet Time: Lessons from Netscape and its Battle with Microsoft (1998, with David Yoffie), was named one of the top 10 business books of 1998 by Business Week, and played a central role in the Microsoft anti-trust trial.

Michael Cusumano has won the 2019 Abbie Griffin High Impact Award, which recognizes the most influential article published in the Journal of Product Innovation Management in the last five years. Cusumano’s winning paper, co-authored with Annabelle Gawar (University of Surrey, UK;  2000 MIT Sloan PhD in Management of Technology and Innovation), is entitled, “Industry Platforms and Ecosystem Innovation” (Journal of Product Innovation Management (2014) 31(3):417-433). The selection committee noted that his paper addresses “a very important topic in today’s academic research as well as managerial practice,” has “a large number of citations from the very best academic journals,” and includes “a number of concrete industry examples, and importantly, provides a set of managerial practices for effective platform leadership,” as well as outlining “several relevant platform-related research questions that are being tackled by researchers.”

Michael Cusumano has been named one of the top 50 2009 Agenda Setters in Information Technology by silicon.com "for altering the way the business cycle of tech firms is viewed."

Michael Cusumano's article, "Software Development Worldwide: The State of the Practice," was selected as a Top Pick

Michael Cusumano's 2003 article in IEEE Software, "Software Development Worldwide: The State of the Practice," co-authored with Alan MacCormack, Chris Kemerer, and Bill Crandall, was selected by IEEE Software's editorial and advisory boards as one of its 25th-Anniversary Top Picks for full-length, peer-reviewed articles. Thirty-five articles were selected in total, and seven others, including "Software Development Worldwide," were nominated for follow-up reports.

Michael Cusumano has received an MIT-Balliol College Exchange Fellowship to spend a semester at Oxford University, which he plans to do next spring. At that time, he will also deliver the 2009 Clarendon Lectures in Management Studies, which are hosted by the Said Business School and will be published as a book, on the theme "In Search of Best Practice: Enduring Ideas in the History of Technology Strategy and Innovation."

"The Evolution of Research on Industry Platforms."

"’Platformizing’ a Bad Business Does Not Make It a Good Business."

Cusumano, Michael A. Communications of the ACM, January 2020.

Cusumano, Michael A. Communications of the ACM, October 2020.

"The Future of Platforms."

"Japan Will Become a World Leader Again, But in a Different Way from the Past."

"An Analysis of Multi-Sided Platform Research over the Past Three Decades: Framework and Discussion." 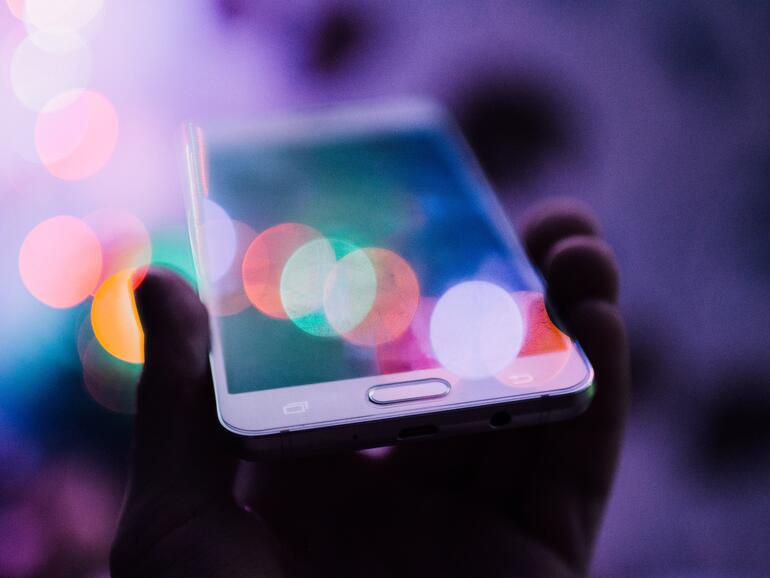 The bigger some platforms get, the more money they lose

Why do companies with such high demand lose so much money? 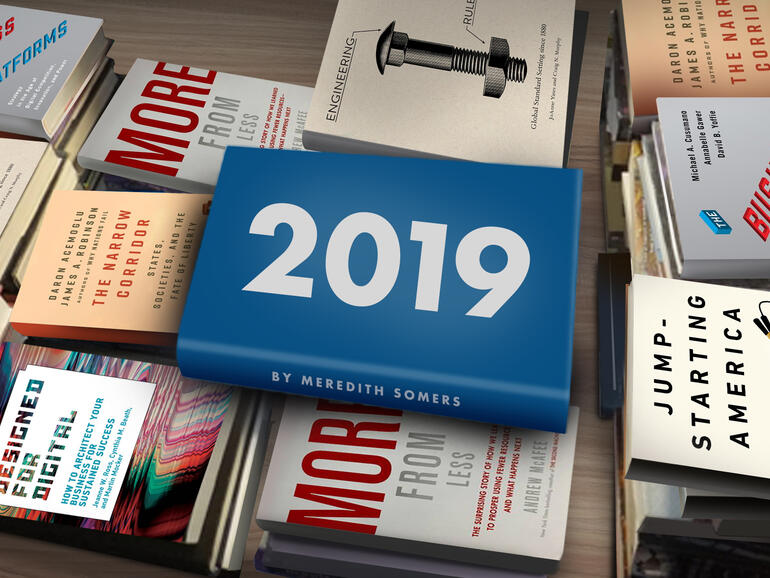 From the history of liberty to the future of R&D, here are some of the books from MIT Sloan faculty that arrived in 2019.

Epic versus Apple and the future of app stores

"Apple's decision to lower the tariff to 15% for smaller developers is a recognition it probably has charged too much ... "

Inside the rise of Amazon Web Services

"...most of the activity we see in antitrust and the thrashing of teeth...it's really around the Internet players and social media."

'Apple has the strongest case' in court battle with Epic

Michael Cusumano looks at the legal battle between Apple and Epic Games. The bone of contention: Apple's App Store.

U.S. vs. Facebook: Inside the tech giant's behind-the-scenes campaign to...

“The case turned Microsoft into a more cautious company....I expect the same is already happening with Facebook...”

Blockchain and Crypto Applications: From Decentralized Finance to Web 3