Prior to serving as the head of the Federal Housing Administration from 2015-2017, Ed Golding was a senior advisor in the U.S. Department of Housing and Urban Development. In that role, he helped formulate policy on housing finance reform and the expansion of funding for the Housing Trust Fund.

Golding was also an executive at the Federal Home Loan Mortgage Corporation (Freddie Mac) from 1989-2012, where he headed model development, strategy and investor relations and developed a national reputation for visionary leadership in housing finance policy.

Most recently, Golding served as a Visiting Fellow in the Housing Finance Policy Center at the Urban Institute and as an Adjunct Professor of Finance at Columbia Business School. In addition, Golding has taught at the Wharton School of the University of Pennsylvania, the Woodrow Wilson School of Public and International Affairs at Princeton University, and the University of Florida.

"The Preferred Stock Purchase Agreements Will Hamper Access to Credit: A Further Modification Is in Order."

"The Unequal Costs of Black Homeownership."

"Analysis of the Proposed 2020 FHFA Rule on Enterprise Capital." 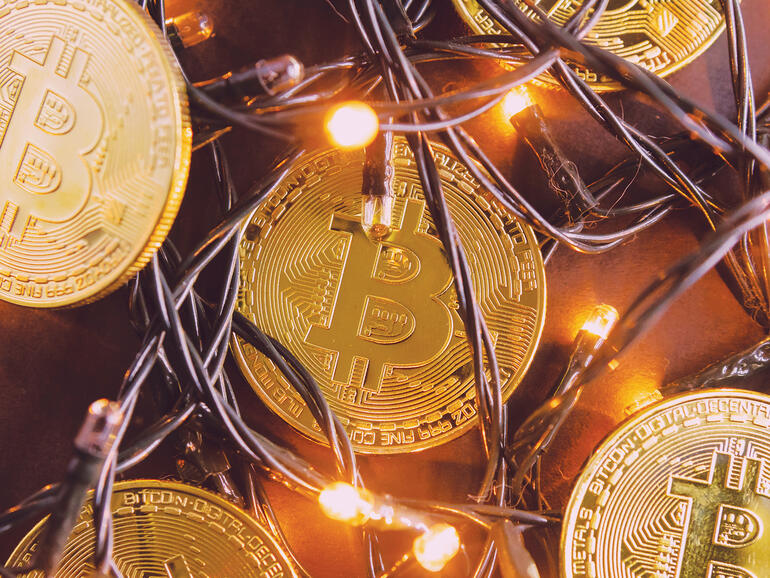 Who will regulate crypto and fintech in the US?

Cryptocurrencies can increase financial inclusion, but only when properly regulated. Which U.S. regulator should be responsible for what, and how much oversight is needed? 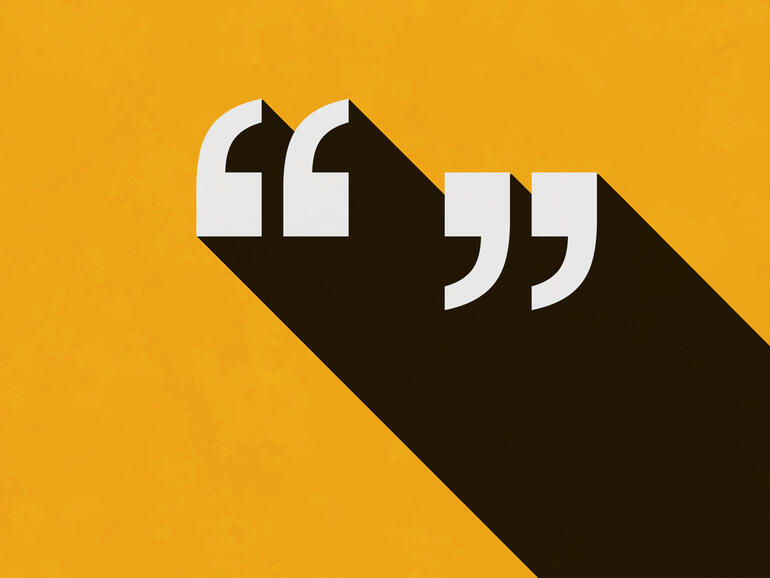 18 quotes for business and management from 2020

Amid the chaos of 2020, some wisdom shone through. Here are words worth rereading from business leaders, scholars, and scientists.

Black Americans and the racist architecture of homeownership

"It seems that we're asking the victims to pay and to pay again for what was really not their fault."

How homebuyers of color are held back by a lack of down payment gift mon...

Historical discrimination in housing and the mortgage market continues to affect homebuyers of color today...

How climate change could spark the next home mortgage disaster

“At some point, it’s going to crystallize and everyone’s going to pull out” of homes facing climate risks.

Why homeownership costs for Blacks are disproportionately high -- and wh...