Kristin Forbes is the Jerome and Dorothy Lemelson Professor of Management and Global Economics at MIT’s Sloan School of Management.

In 2014 she also became an External Member of the Monetary Policy Committee for the Bank of England. This dual role continues her tradition of combining academics with senior policy positions. From 2003 to 2005 Forbes served as a Member of the White House’s Council of Economic Advisers, where she was the youngest person to ever hold this position. From 2001-2002 she worked in the U.S. Treasury Department as the Deputy Assistant Secretary of Quantitative Policy Analysis, Latin American and Caribbean Nations. She also was a member of the Governor’s Council of Economic Advisers for the State of Massachusetts from 2009-2014.

Forbes was recently honored as one of the top 25 economists under the age of 45 who are “shaping how we think about the global economy” and in 2015 received a Bicentennial Medal from Williams College.  She was previously named as a "Young Global Leader" as part of the World Economic Forum at Davos. Forbes is currently a research associate at the NBER, and a member of the Bellagio Group and Council on Foreign Relations.

Kristin Forbes has been named an Honorary Commander of the Order of the British Empire (CBE) by Her Majesty Queen Elizabeth II for services to the British economy (recognizing Forbes’ outstanding service contributions from 2014 to 2017 as an External Member of the Monetary Policy Committee of the Bank of England). Appointments to The Most Excellent Order of the British Empire reward contributions to the arts and sciences, work with charitable and welfare organizations, and public service. A CBE is among the most prestigious honors bestowed in the United Kingdom (after the highest, Knight or Dame). Awards given to non-UK citizens are “honorary.” Recipients of the award traditionally receive the insignia of the Order in London at Buckingham Palace, in an Investiture ceremony presided over by Queen Elizabeth II (or her designate, such as the Prince of Wales).

Kristin Forbes has received a Bicentennial Medal from Williams College. The award is given to a small number of alumni each year for distinguished achievement in their fields.

Kristin Forbes was named a life member of the Council on Foreign Relations (CFR), a nonpartisan and independent national membership organization, think tank, and publisher. The CFR is dedicated to being a resource for policymakers and interested citizens to help them better understand the world and the foreign policy choices facing the United States and other countries.

Kristin Forbes has been named by Governor Deval Patrick as a member of the Governor's Council of Economic Advisors.

"The Trilateral Commission is a non-governmental, policy-oriented discussion group of about 350 distinguished citizens from Western Europe, North America and Pacific Asia formed to encourage mutual understanding and closer cooperation among these three regions on common problems."

"Low Inflation Bends the Phillips Curve Around the World." 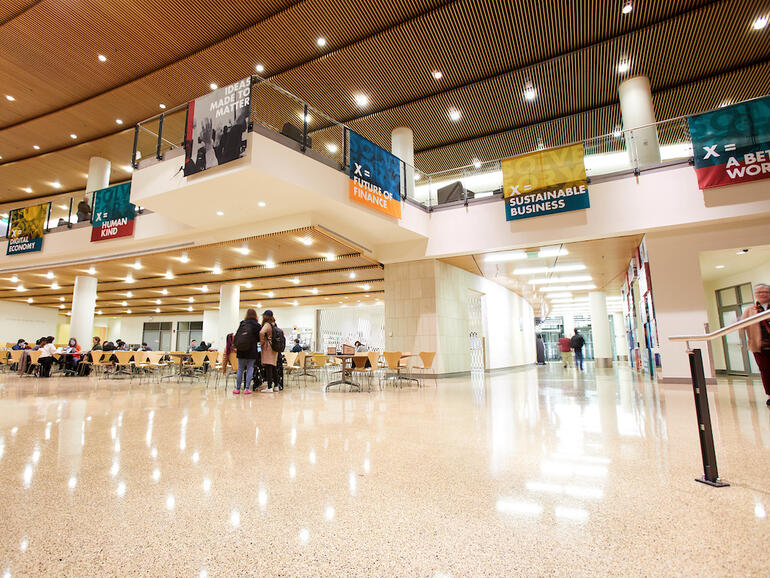 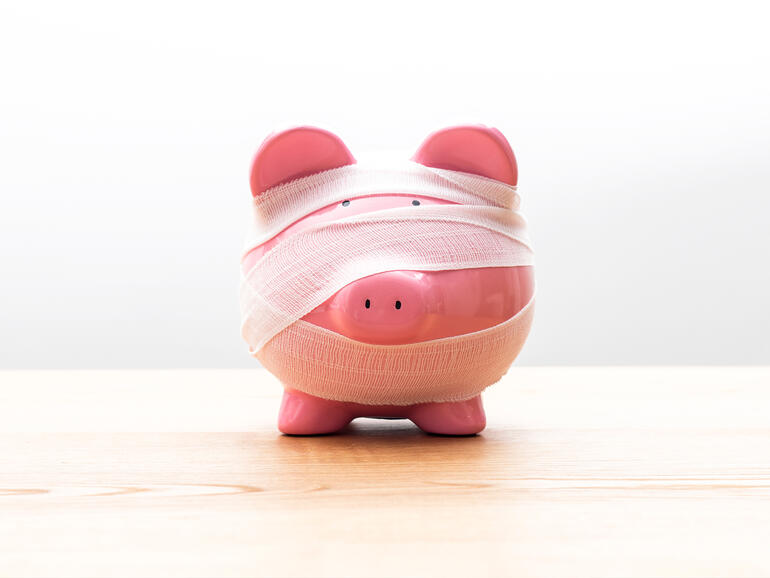 Shifting risks could trigger the next financial shock

“Bailey's argument was that QE is a...powerful tool, especially when markets are disorderly...No one's really made that argument the same way.”

We need smart solutions to mitigate the coronavirus's impact. Here are 4...

"...many countries might soon face a debt crisis on top of their health and economic crises — especially if growth recovers slowly."