Malia Lazu is a Lecturer in the TIES Group at the MIT Sloan School of Management.

Malia Lazu, an award winning, tenured strategist in diversity & inclusion has sparked deep economic development and investment in urban entrepreneurship for over twenty years. In her most recent role as EVP and Regional President at Berkshire Bank, Malia worked to generate wealth for communities by expanding access to capital and spurring economic growth—especially in communities of color that have traditionally been left behind.

In her first nine months at Berkshire, Malia evolved the $13 billion bank’s strategic focus beyond traditional community banking services to prioritize tangible community impact. She helped to diversify the board of directors; developed a suite of financial products and programs that support entrepreneurs of color; and launched ReevX Labs, a collaborative workspace and innovation hub for the urban startup community.

A serial entrepreneur in her own right, Malia has created and led a number of socially responsible business accelerators across Boston. She worked with the city to create Accelerate Boston which helped launch over twenty minority businessesin its first five years and continues to help minority entrepreneurs raise capital. She was also the founder and president of the Future Boston Alliance, now known as Epicenter, which built an ecosystem of creators, consumers and investors to develop businesses in the creative industries. As a fellow at MIT’s Community Innovators Lab, she launched The Urban Labs, a multicultural agency helping brands see returns on diversity.

Malia began her career as a political organizer and bridge-builder founding Mass VOTE, a state-wide voter engagement campaign. She has led culture-shifting campaigns for the actor and civil rights activist Harry Belafonte, as well as businessmen and philanthropists like Peter Lewis and George Soros.

Malia currently sits on the boards of GBH, Boston Harbor Now, Massachusetts Business Roundtable, Revolutionary Spaces, Chica Project and The Nation magazine editorial board. She was named one of Essence Magazine’s 50 Founders To Watch in 2017, Boston Business Journal’s Women Who Mean Business in 2019 and Boston Magazine’s The 100 Most Influential Bostonians in 2021. 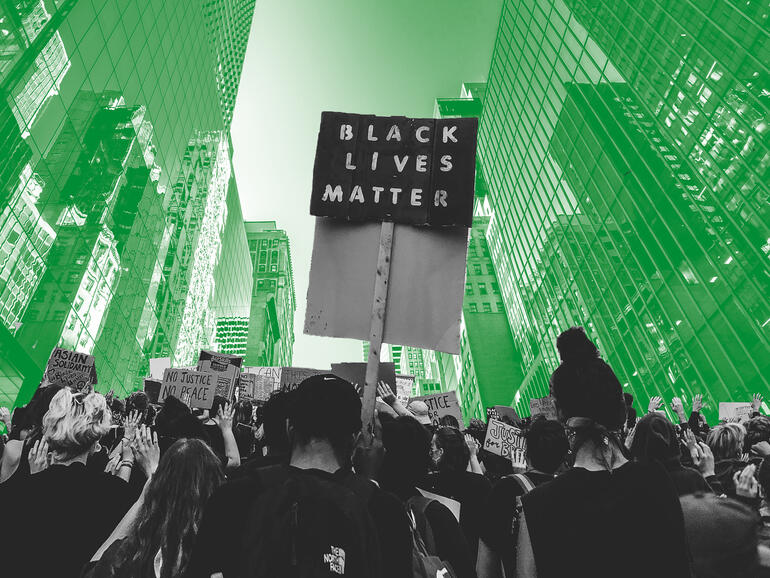 To advance racial justice, companies must reform their lending practices. Here’s how. 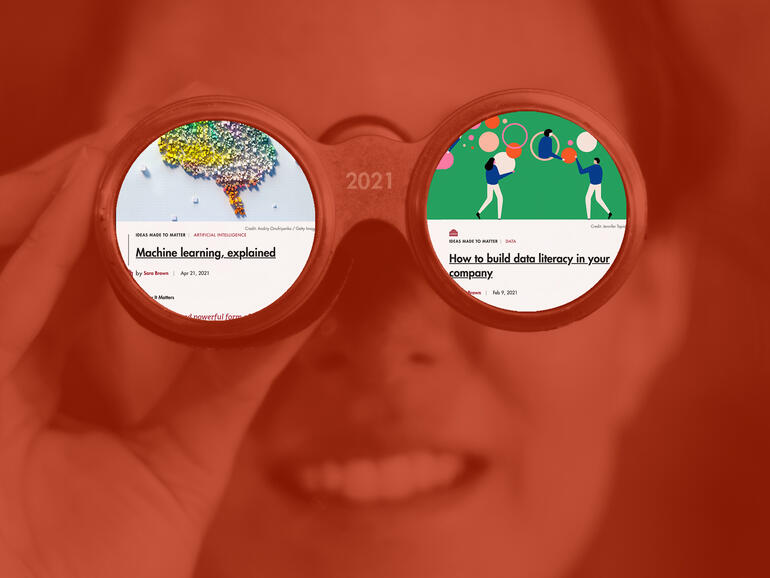 In the affordable housing lottery, being a 'winner' may be a losing prop...

"While escalating costs are certainly troublesome in Boston there are other issues that need to be exposed and addressed."

How to celebrate year-round

"There are CEOs that understand that diversity is actually 34% more profitable … and so they really actually want to make a go at it."

Gentrification in Boston has 'devastating' impacts on affordable housing...

Malia Lazu noted the feeling of competition in her own neighborhood. "It's just a weird thing to see you being gentrified by college students."