He is an elected Fellow of the American Academy of Arts and Sciences, and a Fellow of the Econometric Society.  He was also a Fellow at the Center for Advanced Studies in the Behavioral Sciences, and an Alfred P. Sloan Research Fellow from 1990-1992. Whinston was awarded the Compass Lexicon Prize in 2008.

His research has covered a variety of topics in microeconomics and industrial organization, including firm behavior in oligopolistic markets, antitrust, game theory, the design of contracts and organizations, law and economics, and most recently, health economics.

Whinston is a coauthor of the leading graduate textbook in microeconomics, Microeconomic Theory [Oxford University Press, 1995], and  is the author of Lectures on Antitrust Economics [The MIT Press, 2006]. Most recently he co-authored Microeconomics [McGraw-Hill, 2007; second edition 2013], an intermediate microeconomics text.

He has served as a coeditor of the RAND Journal of Economics, the leading journal in industrial organization, and is currently on the editorial board of the American Economic Journals: Microeconomics.

Whinston received a BS in economics and an MBA in finance from the Wharton School at the University of Pennsylvania, and a PhD in economics  from MIT.

Mike Whinston has won the 2019 Best Paper Award from the Association of Competition Economics (ACE). This award recognizes “the best paper published on antitrust and consumer protection in the previous year in an economic journal.” Whinston's winning paper, co-authored with Gregory S. Crawford (University of Zurich), Robin S. Lee (Harvard), and Ali Yurukoglu (Stanford), is entitled “The Welfare Effects of Vertical Integration in Multichannel Television Markets” (Econometrica, 86(3), 891-954, May 2018).

Mike Whinston has won the 2016 Frisch Medal for his 2015 paper (co-authored with Ben Handel, UC Berkeley, and Igal Hendel, Northwestern), “Equilibria in Health Exchanges: Adverse Selection Versus Reclassification Risk.” The Frisch Medal, given every two years by the Econometric Society, recognizes the best applied paper(empirical or theoretical) published in Econometrica during the past five years.

Mike Whinston has won the 2014 Robert F. Lanzillotti Prize for Best Paper in Antitrust Economics sponsored by the Industrial Organization Society. The winning paper, “Internal Vs. External Growth in Industries with Scale Economies: A Computational Model of Optimal Merger Policy,” is co-authored with Ben Mermelstein, a PhD student at Northwestern; Volker Nocke of Mannheim University; and Mark Satterthwaite of Northwestern.

"Internal Versus External Growth in Industries with Scale Economies: A Computational Model of Optimal Merger Policy."

"The Welfare Effects of Vertical Integration in Multichannel Television Markets."

"Property Rights and the Efficiency of Bargaining." 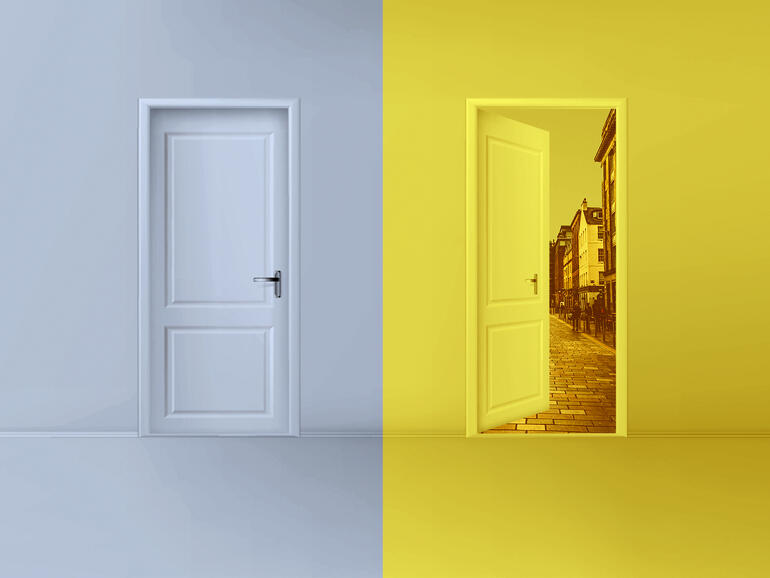 How an age-based reopening could save lives 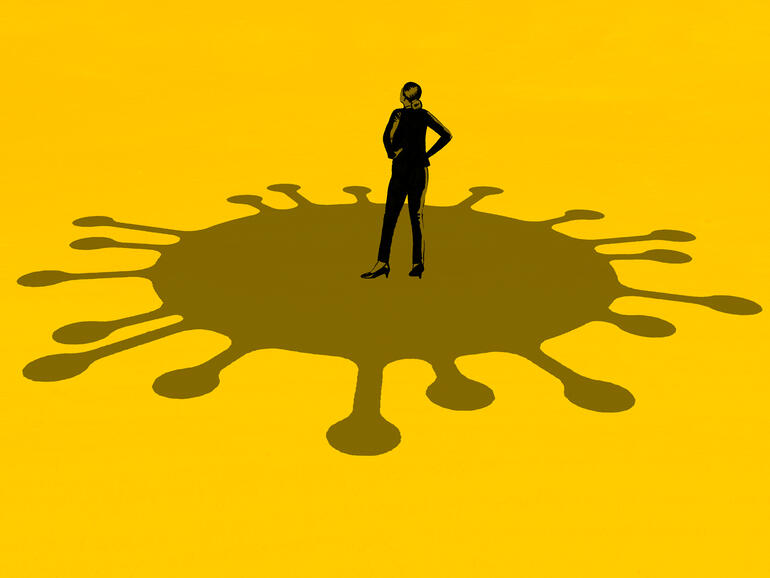 The latest working papers from MIT Sloan faculty about the coronavirus/COVID-19 pandemic.

Saving lives or saving the economy? Reopening doesn't have to be an all-...

[Prof. Michael] Whinston says “With the right kinds of policies, the choices don't have to be so grim.”

The researchers compared strict lockdowns that treat all age groups the same with a more targeted strategy that protects the old.