Phil Budden is a Senior Lecturer at MIT's Management School, in Sloan's TIES (Technological Innovation, Entrepreneurship and Strategic-management) Group, where he focuses on 'innovation-driven entrepreneurship' (IDE) and innovation ecosystems.

Phil's approach combines academic, historical and real-world perspectives on how different stakeholders - including Entrepreneurs, Universities and 'Risk Capital' providers, alongside Corporate enterprises and Government policymakers - can all contribute to building successful innovation ecosystems.  Phil is currently on leave from the British Government, and joins MIT having worked recently in Boston's private sector for the Royal Bank of Scotland's US subsidiary, Citizens Bank, where he focused on financing transatlantic (especially British-American) trade and investment.  His background as a diplomat makes him well-suited to the 'global innovation' of REAP/REAL, the interplay among the REAP teams, and the negotiations within the 'innovation ecosystems' (especially between Corporate and Government stakeholders).

In the fall of 2012, while a Visiting Scholar at MIT, Phil had undertaken a project on innovation and entrepreneurship for the British Prime Minister's office at No 10 (and UK Trade and Investment) to inform the UK's Entrepreneurs Campaign.  From 2007 until 2012, he had served as the British Consul General to New England, in which role he had been responsible for transatlantic business issues, including trade and investment, corporate/government affairs, as well as science and innovation, leading him to an abiding interest in entrepreneurship.  In that time, he also moved the British Consulate to One Broadway (aka e70)  to be closer to MIT, Sloan and Kendall Square.

Prior to MIT, Phil had joined the British Foreign Office in 1993, and spent his first decade as a diplomat focused on Britain's membership of the European Union (EU), involving its key economic, financial and technology policies.  After 9/11, his second decade as a British diplomat was spent in the US: first at the British Embassy in Washington (2002-2007), focused on transatlantic economic and business issues, including technology security, international science and innovation links, and trade policy; and later based in Boston (2007-2012) as Her Britannic Majesty's Consul General to New England.

"A Systematic MIT Approach for Assessing 'Innovation-Driven Entrepreneurship' in Ecosystems." 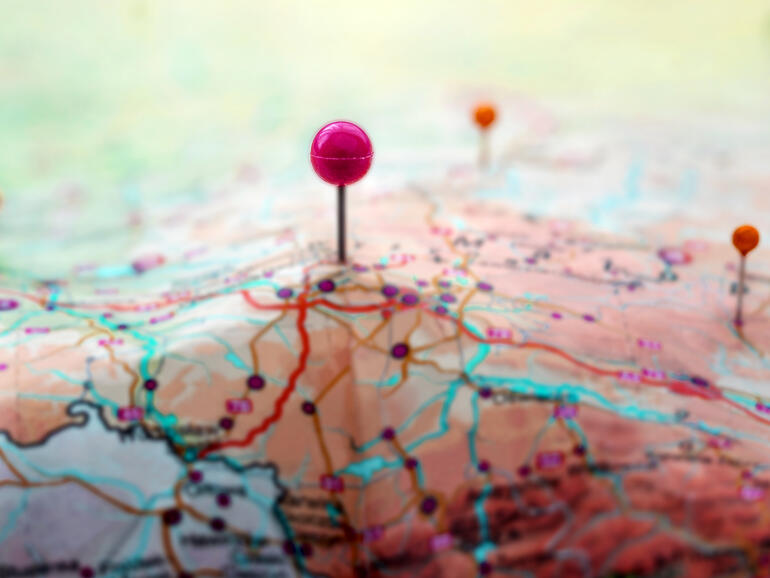 Location matters as firms get their innovation mojo back 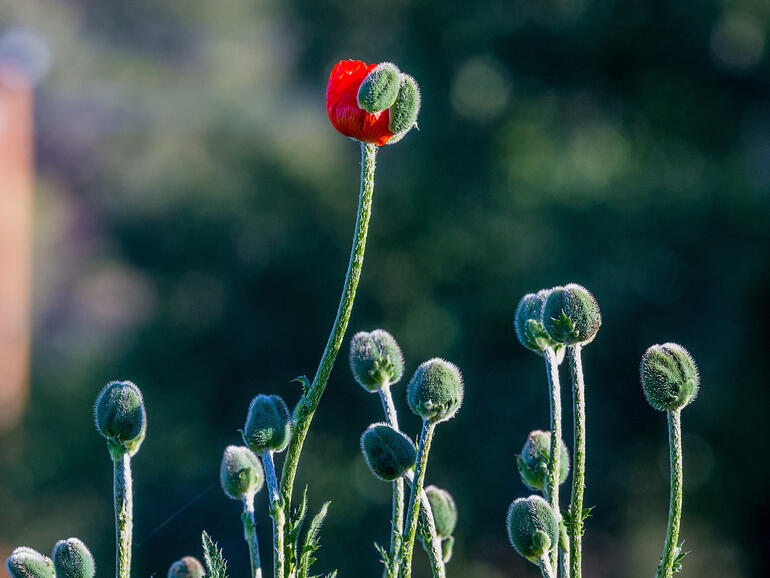 Innovation needs an ecosystem to thrive

Research shows how, why, and where successful innovation occurs.

Innovation is a big buzzword that means different things to different people. Where do innovative and revolutionary business ideas come from? According to research by Hal Gregersen, co-author of The Innovator's DNA and executive director of the MIT Leadership Center, mastering five key skills forms the foundation for finding ideas that create value. This innovation program helps executives learn to achieve breakthrough insights through self-assessment, catalytic questioning, deep observation, diverse networking, and rapid experimentation.