Christian Catalini is the founder of the MIT Cryptoeconomics Lab, and a Research Scientist at the MIT Sloan School.

Christian is a also co-creator of Diem (formerly Libra), and the chief economist of the Diem Association.

Christian's research focuses on blockchain technology and cryptocurrencies, and he previously worked on the economics of equity crowdfunding and startup growth, and the economics of scientific collaboration.

His research has been featured in Nature, Science, the New York Times, the Wall Street Journal, the Economist, WIRED, NPR, Forbes, Bloomberg, TechCrunch, the Chicago Tribune, the Boston Globe, VICE news and the Washington Post among others.

Christian has presented his work at a variety of institutions including Harvard University, MIT, Yale University, London Business School, New York University, UC Berkeley, Stanford University, the Federal Reserve Bank, the US Treasury, the U.S. Securities and Exchange Commission, the Commodity Futures Trading Commission, the World Bank, the IMF, the White House OSTP, and a number of central banks and regulators.

"Antitrust and Costless Verification: An Optimistic and a Pessimistic View of the Implications of Blockchain Technology."

"Are Syndicates the Killer App of Equity Crowdfunding?"

"Blockchain Technology and Cryptocurrencies: Implications for the Digital Economy, Cybersecurity and Government."

"Blockchain Technology for Healthcare: Facilitating the Transition to Patient-Driven Interoperability."

"Can Equity Crowdfunding Democratize Access to Capital and Investment Opportunities?"

Can Web3 bring back competition to digital platforms?

"In this piece, we highlight three fundamental costs that Web3 technology can potentially reduce."

We tend to overestimate how quickly technology can change our lives in the short term and underestimate how much in the long term.

Christian Catalini and Antoinette Schoar ... who have done extensive studies of the sector say the "digital gold" argument is overblown. 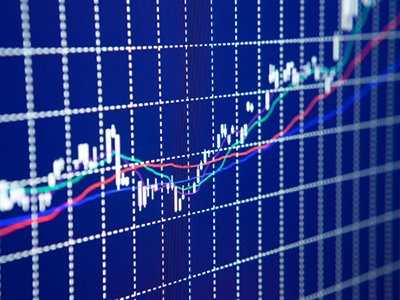