David Rand is the Erwin H. Schell Professor and Professor of Management Science and Brain and Cognitive Sciences at MIT, the director of the Applied Cooperation Team, and an affiliate of the MIT Institute of Data, Systems, and Society, and the Initiative on the Digital Economy.

Bridging the fields of cognitive science, behavioral economics, and social psychology, David’s research combines behavioral experiments run online and in the field with mathematical and computational models to understand people’s attitudes, beliefs, and choices. His work uses a cognitive science perspective grounded in the tension between more intuitive versus deliberative modes of decision-making. He focuses on illuminating why people believe and share misinformation and “fake news,” understanding political psychology and polarization, and promoting human cooperation. David received his BA in computational biology from Cornell University in 2004 and his PhD in systems biology from Harvard University in 2009, was a post-doctoral researcher in Harvard University’s Department of Psychology from 2009 to 2013, and was an Assistant and then Associate Professor (with tenure) of Psychology, Economics, and Management at Yale University prior to joining the faculty at MIT.

David's work has been published in peer-reviewed journals such Nature, Science, Proceedings of the National Academy of Science, the American Economic Review, Psychological Science, Management Science, New England Journal of Medicine, and the American Journal of Political Science, and has received widespread attention from print, radio, TV, and social media outlets. He has also written popular press articles for outlets including the New York Times, Wired, New Scientist, and the Psychological Observer. He was named to Wired magazine’s Smart List 2012 of “50 people who will change the world,” chosen as a 2012 Pop!Tech Science Fellow, and awarded the 2015 Arthur Greer Memorial Prize for Outstanding Scholarly Research, fact-checking researcher of the year in 2017 by the Poyner Institute’s International Fact-Checking Network, and the 2020 FABBS Early Career Impact Award from the Society for Judgment and Decision Making. Papers he has coauthored have been awarded Best Paper of the Year in Experimental Economics, Social Cognition, and Political Methodology.

David Rand has won the 2020 Federation of Associations in Behavioral & Brain Sciences (FABBS) Early Career Impact Award of the Society for Judgment and Decision Making (SJDM). This award recognizes early-career scientists of FABBS member societies who have made major research contributions to the sciences of mind, brain, and behavior, especially those whose outstanding research contributions are accompanied by outreach activities that increase public awareness of science.  Second, Rand is a winner of the inaugural AMA-EBSCO Annual Award for Responsible Research in Marketing from the American Marketing Association, with financial support from EBSCO and in partnership with the Sheth Foundation and Responsible Research in Business & Management network. The award honors outstanding research that produces both credible and useful knowledge that can be applied to benefit society.  Rand’s nominated paper for the award, co-authored with Gordon T. Kraft-Todd (Yale), Bryan Bollinger (Duke Fuqua School of Business), Kenneth Gillingham (Yale School of Management), and Stefan Lamp (Toulouse School of Economics), is entitled “Credibility-enhancing displays promote the provision of non-normative public goods” (Nature 563, 245-248 (2018). The paper was deemed to exemplify the Seven Principles of Responsible Research, in support of “better marketing for a better world.”

"The Psychology of Fake News."

"​Beliefs About COVID-19 in Canada, the United Kingdom, and the United States: A Novel Test of Political Polarization and Motivated Reasoning."

"The Role of Inequity Aversion in Microloan Defaults."

"​Rethinking the Link Between Cognitive Sophistication and Politically Motivated Reasoning." 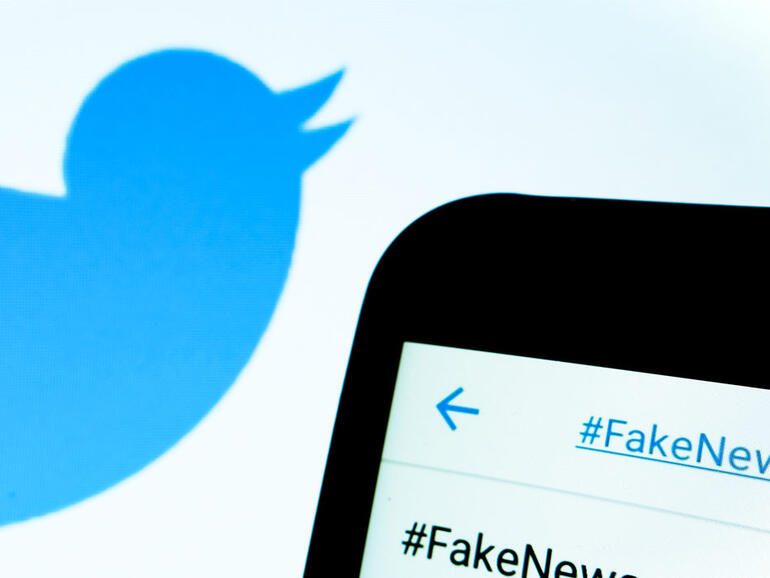 Research highlights how Twitter is working to reduce misinformation

Stopping the spread of misinformation while maintaining free speech is a major challenge for social media companies. The Birdwatch program allows users to provide additional context for tweets. 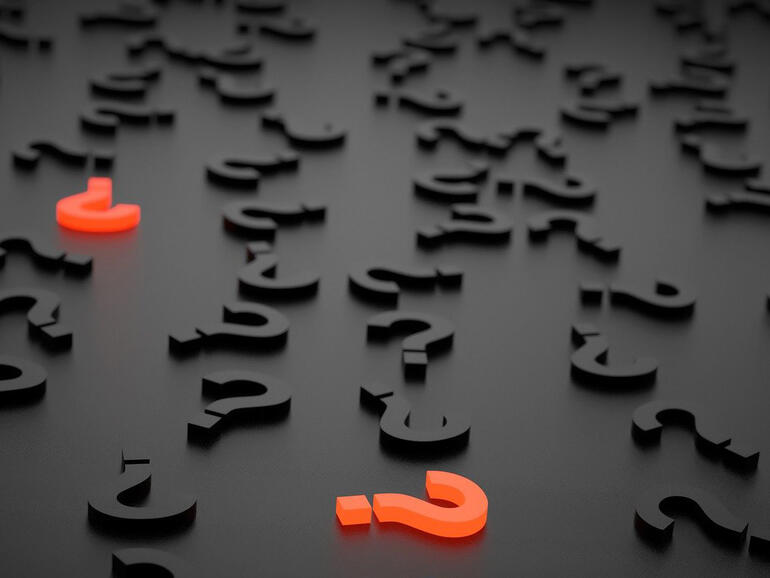 A new research paper by Prof. David Rand, and colleagues found that Ukrainians who engaged in more analytic thinking were less likely to believe pro-Kremlin disinformation.

Is Twitter really biased? This study takes a look

"Since 2016, [social media] platforms have been under a huge amount of public pressure to act on misinformation."

Misinformation: What should our tech overlords do?

"You are even more influenced by fact-checks on false claims that are aligned with your politics compared to ones that aren't."

“It's not necessarily that users don't care about accuracy. But instead, it's that the social media context just distracts them … "

"There's no one thing that solves the problem of false news online … But we're working to add promising approaches to the ... tool kit.”