Prelec holds appointments in the Department of Economics and in the Department of Brain and Cognitive Sciences. His research deals with the psychology and neuroscience of decision-making, including behavioral economics and neuroeconomics, risky choice, time discounting, self-control, and consumer behavior. He works on both the development of normative decision theory and the exploration of the empirical failures of that theory, using behavioral and fMRI methods. A current project on “self-signaling” tries to understand the strange power of non-causal motivation—when individuals favor actions that are diagnostic of good outcomes, even though these actions have little or no causal force. Diagnostic motivation is real, and is probably essential for human self-control. Its cognitive and neural mechanisms are not well understood, however. A second “Bayesian truth serum” project deals with scoring systems for evaluating individual and collective judgment in knowledge domains where no external truth criterion is available. Examples would be long-range forecasts, political or historical inferences, and artistic or legal interpretations. Prelece is developing scoring systems that reward honest judgments and that can identify truth even when majority opinion is wrong.

He was a Junior Fellow in the Harvard Society of Fellows, and has received a number of distinguished research awards, including the John Simon Guggenheim Fellowship.

Prelec holds an AB in applied mathematics from Harvard College and a PhD in experimental psychology from Harvard University.

"Do Not Tell Me More; You Are Honest: A Preconceived Honesty Bias."

"Human Social Sensing is an Untapped Resource for Social Sciences."

"Cheaters, Liars, or Both? A New Classification of Dishonesty Profiles." 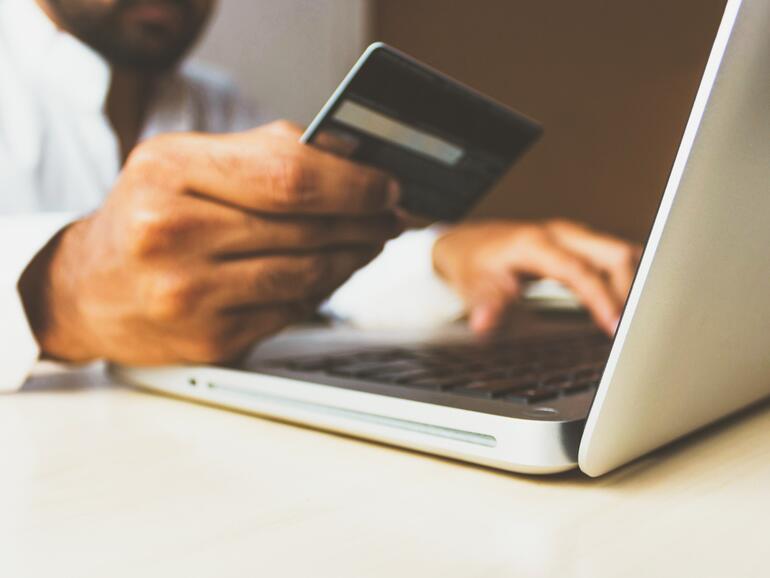 As credit cards have become a popular form of payment method, researchers have noticed an interesting trend. People tend to spend more when using credit cards than cash. Not only are they more likely to buy something at a higher price, they also are likely to give larger tips and make more impulse buys. 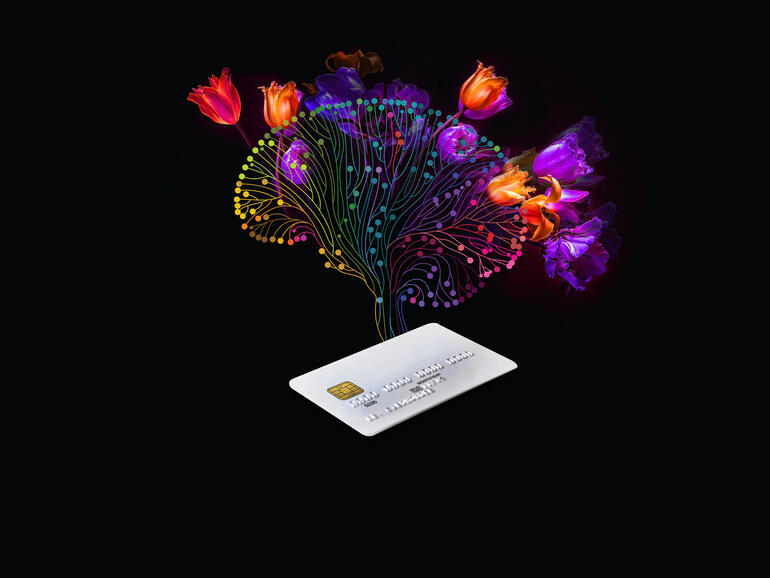 Credit card shopping tells us to “step on the gas” and leads to more “purchase cravings” in the future.

The good, the bad and the 'radically dishonest'

In new research, cheating in private was one thing; but, for the “cheating nonliars,” lying about it entailed another, slightly higher threshold.