In 2012 Forbes named Sandy one of the `seven most powerful data scientists in the world’, along with Google founders and the CTO of the United States, and in 2013 he won the McKinsey Award from Harvard Business Review.  He is among the most-cited computational scientists in the world, and a pioneer in computational social science, organizational engineering, wearable computing(Google Glass), image understanding, and modern biometrics. His research has been featured in Nature, Science, and Harvard Business Review, as well as being the focus of TV features on BBC World, Discover and Science channels.  His most recent book is `Honest Signals,' published by MIT Press.

Over the years Sandy has advised more than 50 PhD students.   Almost half are now tenured faculty at leading institutions, with another one-quarter leading industry research groups and a final quarter founders of their own companies.

Sandy's research group and entrepreneurship program have spun off more than 30 companies to date, three of which are publicly listed and several that serve millions of poor in Africa and South Asia. Recent spin-offs have been featured in publications such as the Economist and the New York Times, as well as winning a variety of prizes from international development organizations.

"Are Neighbourhood Amenities Associated with More Walking and Less Driving? Yes, but Predominantly for the Wealthy."

"Association between COVID-19 Outcomes and Mask Mandates, Adherence, and Attitudes."

"Analysis of Misinformation During the COVID-19 Outbreak in China: Cultural, Social and Political Entanglements." 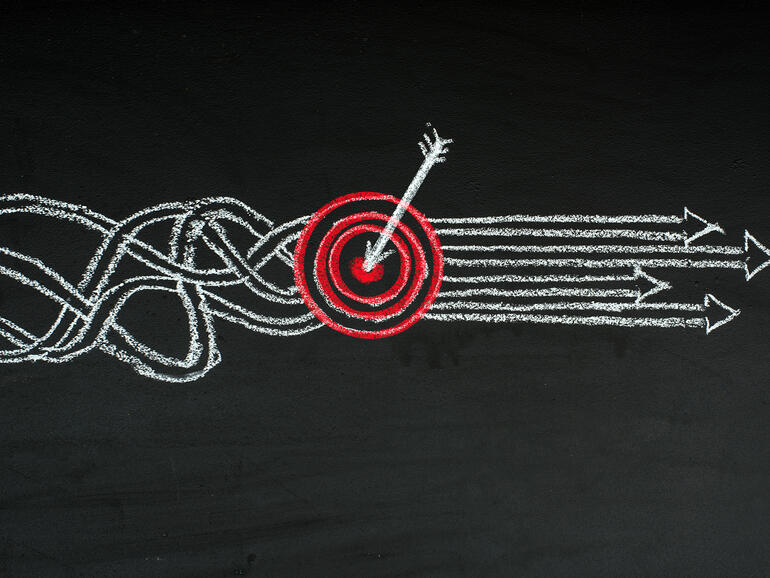 6 insights on managing through crisis 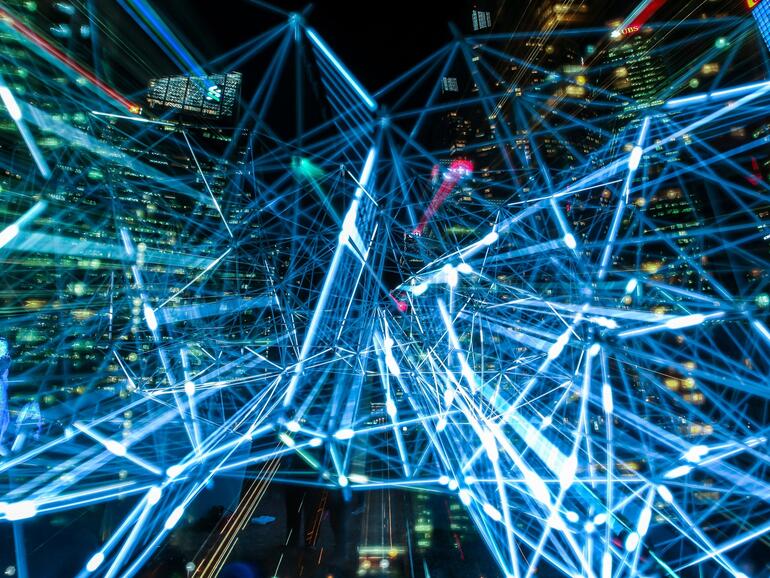 It is time to build a new economy. Digital data and artificial intelligence can help

The COVID-19 pandemic and ensuing economic crisis have revealed many ways in which American society isn’t working.

How we can reopen the U.S. economy and keep workers safe without 'Big Br...

"Even as the government remains focused on containing the virus ..., policymakers and business leaders are starting to reopen the economy."

The Atlas of Inequality uses aggregated anonymous geolocation data from digital devices to estimate where people in U.S. cities spend their time.

A pioneer of wearable technology explains how it can connect instead of ...

How 'social physics' can improve your neighbourhood

This online program from the MIT Sloan School of Management and the MIT Computer Science and Artificial Intelligence Laboratory (CSAIL) challenges common misconceptions surrounding AI and will equip and encourage you to embrace AI as part of a transformative toolkit. With a focus on the organizational and managerial implications of these technologies, rather than on their technical aspects, you’ll leave this course armed with the knowledge and confidence you need to pioneer its successful integration in business. 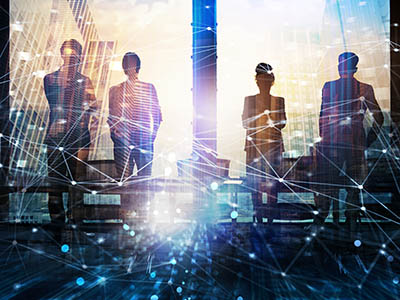 Leading the Future of Work

This course aims to prepare you, and your organization, for an evolving workplace as it investigates its impact on social, legal, and economic policy. Over six weeks, you’ll explore the reasons why workplace advancements require a new, updated social contract — the mutual expectations and obligations workers, employers, and society have for work relationships — so that the quality of jobs can be improved, inequalities can be addressed, and everyone can prosper.