He is an elected fellow of the National Academy of Sciences (United States), the Science Academy (Turkey), the American Academy of Arts and Sciences, the Econometric Society, the European Economic Association, and the Society of Labor Economists. He has received numerous awards and fellowships, including the inaugural T. W. Shultz Prize from the University of Chicago in 2004, and the inaugural Sherwin Rosen Award for outstanding contribution to labor economics in 2004, Distinguished Science Award from the Turkish Sciences Association in 2006, the John von Neumann Award, Rajk College, Budapest in 2007.

Daron Acemoglu’s areas of research include political economy, economic development and growth, human capital theory, growth theory, innovation, search theory, network economics and learning. His recent research focuses on the political, economic and social causes of differences in economic development across societies; the factors affecting the institutional and political evolution of nations; and how technology impacts growth and distribution of resources and is itself determined by economic and social incentives. In addition to scholarly articles, Daron Acemoglu has published four books: Economic Origins of Dictatorship and Democracy (joint with James A. Robinson), which was awarded the Woodrow Wilson and the William Riker prizes, Introduction to Modern Economic Growth, Why Nations Fail: The Origins of Power, Prosperity, and Poverty (joint with James A. Robinson), which was a New York Times bestseller in 2012; and Principles of Economics (joint with David Laibson and John List).

Redesigning AI: Work, Democracy, and Justice in the Age of Automation.

"Taxes, Automation, and the Future of Labor."

"Robots and Jobs: Evidence from US Labor Markets."

"The Upside of Populism." 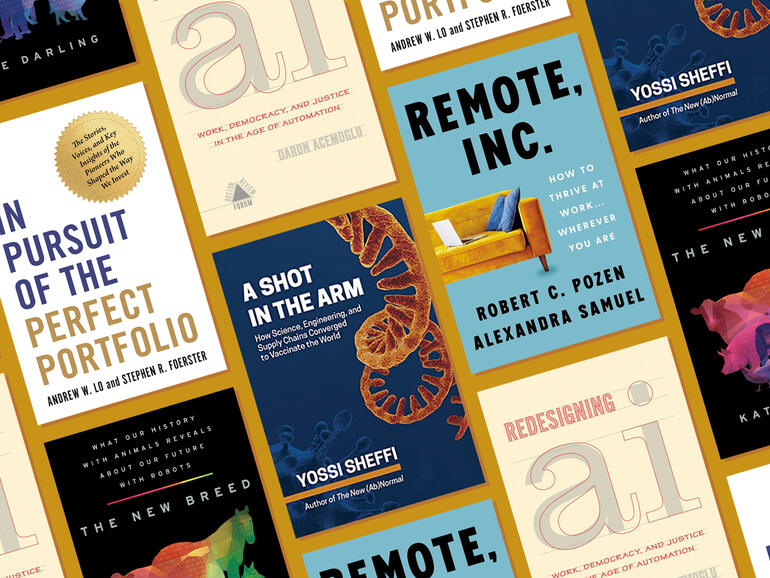 New books about the future of AI, working remotely, the COVID-19 vaccine, and how to build the perfect portfolio. 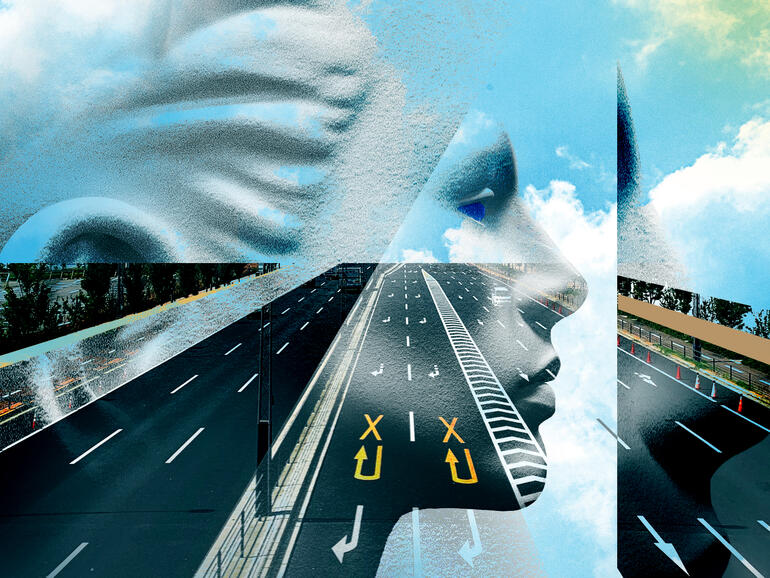 The AI road not taken

Artificial intelligence doesn’t have to trigger a loss of jobs and privacy, writes MIT economist Daron Acemoglu. But only if we modify our approach.

A quant not a poet – what might Sunak's MBA mean for Britain?

Economist [Prof.] Daron Acemoglu has suggested that employees in companies run by MBA graduates see their wages fall over a five-year period.

The end of real social networks

"The algorithms that determine what people see tend to favor sensational, inaccurate, and misleading content."

"All cultures... should be viewed as highly adaptable to changing circumstances. Political regimes can rest on many cultural frames."

Eclipse of rent-sharing: The effects of managers' business education on ...

"Changing managerial attitudes and practices towards rent-sharing have been a factor [in] the decline in the labor share and wage growth."