SIMON JOHNSON is the Ronald A. Kurtz (1954) Professor of Entrepreneurship at the MIT Sloan School of Management, where he is also head of the Global Economics and Management group. He co-founded and currently leads the popular Global Entrepreneurship Lab (GLAB) course – over the past 20 years. MBA students in GLAB have worked on more than 500 projects with start-up companies around the world.

He is the coauthor, with Jon Gruber, of Jump-Starting America: How Breakthrough Science Can Revive Economic Growth and the American Dream.

Johnson has been a member of the private sector Systemic Risk Council since it was founded by Sheila Bair in 2012; this group is now chaired by Sir Paul Tucker. From April 2009 to April 2015, he was a member of the Congressional Budget Office's Panel of Economic Advisers. In March 2016, Johnson was the third distinguished visiting fellow at the Central Bank of Barbados.

“For his articulate and outspoken support for public policies to end too-big-to-fail”, Johnson was named a Main Street Hero by the Independent Community Bankers of America (ICBA) in 2013. In April 2015, the Washington Examiner placed Johnson at #11 on their list of New Voices for 2015. In November 2015, Johnson joined the advisory council of Intelligence2 Debates.

Over the past decade, Johnson has published more than 300 high impact pieces in the New York Times, Bloomberg, The Washington Post, The Wall Street Journal, The Atlantic, The New Republic, BusinessWeek, The Huffington Post, The Financial Times, and Project Syndicate.

“The Quiet Coup” received over a million views when it appeared in The Atlantic in early 2009. His book 13 Bankers: the Wall Street Takeover and the Next Financial Meltdown (with James Kwak), was an immediate bestseller and has become one of the mostly highly regarded books on the financial crisis. Their follow-up book on U.S. fiscal policy, White House Burning: The Founding Fathers, Our National Debt, and Why It Matters for You, won praise across the political spectrum. Johnson’s academic research on economic development, corporate finance, and political economy is widely cited.

From March 2007 through the end of August 2008, Johnson was the International Monetary Fund's Economic Counsellor (chief economist) and Director of its Research Department. He also helped to found and run the NBER Africa Project; four volumes were published by the University of Chicago Press in 2016.

IMPORTANT: For any media or appointment requests to Professor Johnson please be sure to copy Michelle Fiorenza: fiorenza@mit.edu.

Simon Johnson and Sinan Aral were each awarded the 2017 Jamieson Prize for Excellence in Teaching, established to honor educational innovation and excellence. The Jamieson Prize for Excellence in Teaching Award is the most prestigious teaching prize offered by the School. The award was established in 2006 and is awarded each year to two MIT Sloan faculty members, as well as two electrical engineering and computer science faculty members, for their contributions to educational excellence at MIT.

"Transitioning out of the Coronavirus Lockdown: A Framework for Zone-Based Social Distancing."

"What Countries and Companies Can Do When Trade and Cybersecurity Overlap."

​Jump-Starting America: How Breakthrough Science Can Revive Economic Growth and the American Dream.

The Impact of Blockchain Technology on Finance: A Catalyst for Change.

"The Financial Stability Oversight Council: An Essential Role for the Evolving US Financial System." 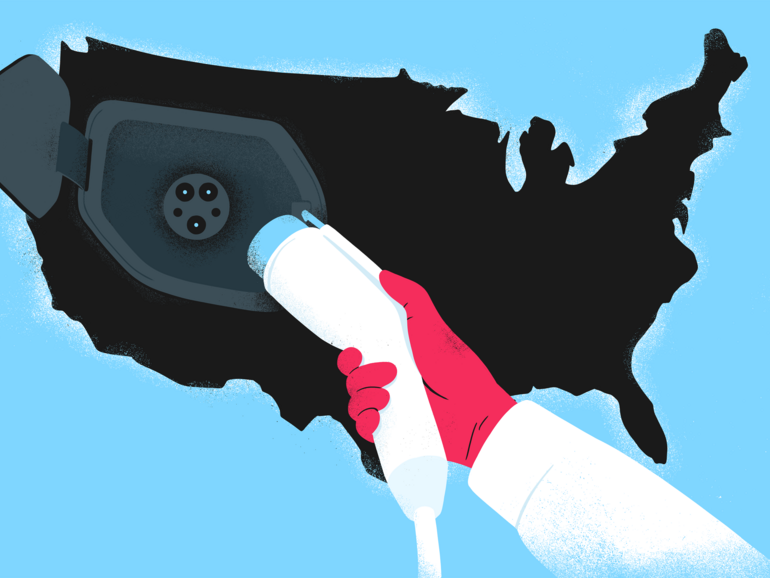 To 'build back better,' invest in R&D, researchers say

Roads and bridges are a start, but 21st century job creation needs federal research and development in U.S. cities with potential, these authors say. 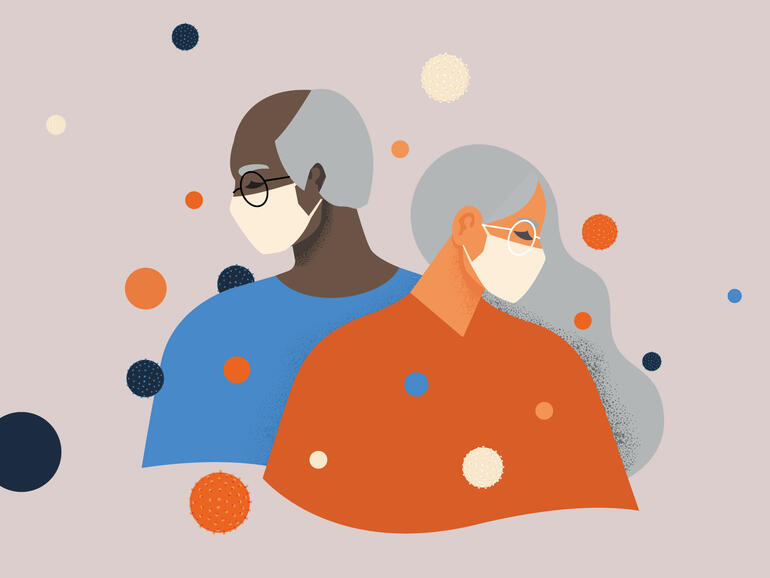 A COVID-19 playbook for nursing homes

"After a two-year pandemic ... there is an understandable desire to blame someone for the appalling death toll from COVID-19."

Omicron and what comes next

" ... the arrival of the Omicron variant is forcing people to ask: Are we about to go through it all again?"

“It speaks to governance, incentives and general attitude ... Presumably, someone in the White House will pay attention and look at the details.”

"A major debate is in the making ... in the United States about the appropriate objectives and triggers for monetary policy ... "