His research discovers and explores patterns in the sources of innovation and develops new processes to improve the “fuzzy front end” of the innovation process—the end where ideas for breakthrough new products and services are developed. In his most recent book, Democratizing Innovation (MIT Press, April 2005), von Hippel shows how communities of users are actually becoming such powerful innovation engines that they are increasingly driving manufacturers out of product development altogether—a pattern he documents in fields ranging from open source software to sporting equipment. This discovery has been used for a better understanding of the innovation process and for the development of new innovation processes for industry. He is currently leading a major research project to discover how these user innovation communities work, and how and whether the same principles might extend to many areas of product and service development. In addition, von Hippel is working with governmental and academic colleagues in the Netherlands, Denmark, and the United Kingdom to develop new and modified governmental policies appropriate to the newly emerging innovation paradigm of user-centered innovation.

Eric von Hippel has won the National Medal of Science from the Government of Portugal. This medal is the highest distinction the Portuguese Government awards to scientists and is intended “to reward national or foreign individuals who, for their high professional and duty-making qualities, have been distinguished by valuable and exceptional contributions to the development of science or scientific culture in Portugal.”  The four awardees were some of the founding members of the Patient Innovation Advisory Board. von Hippel’s award citation notes: “He is best known for developing the concept of user innovation, that end-users are responsible for a large amount of innovation, which motivated the work developed at Patient Innovation. This medal recognizes his continuous support to the Patient Innovation project from the very beginning.”

Eric von Hippel was awarded the Innovation Luminary Award from the European Commission for his “excellent and groundbreaking work in…‘Democratizing Innovation.’” Earlier winners include Stephen Hawking, Richard Branson, and Bill Drayton. von Hippel also received the 2015 Innovative Management Partner (IMP) Excellence in Innovation Research Award from the University of Innsbruck School of Management, in recognition of his outstanding contributions to research in strategy and innovation.

Eric von Hippel is the recipient of a Humboldt Research Award from the Alexander von Humboldt Foundation. This career-achievement award is granted "to academics whose fundamental discoveries, new theories, or insights have had a significant impact on their own discipline and who are expected to continue producing cutting-edge achievements in the future." The award honors von Hippel’s groundbreaking research on user innovations and his work fostering international exchange and scientific discussions around user innovation and open source innovation, including initiating the Open and UserInnovation Conference, which is now an internationally acclaimed forum. (For more information on the award and the research program, see: http://www.ip.mpg.de/en/pub/mcier/news/humboldt_award.cfm

Von Hippel was also awarded an honorary doctorate of economics and social science by the Technical University of Hamburg-Harburg, a major German technical university, "for his path-breaking contributions in the research area of user innovation and for his tireless efforts to support young researchers in their academic career paths." This is his third honorary doctorate.

von Hippel recognized by the International Association of Management of Technology

"Household Innovation and R&D: Bigger than You Think."

"​‘Systems of Use’: Understanding and Empowering a Key User-Innovator Advantage." 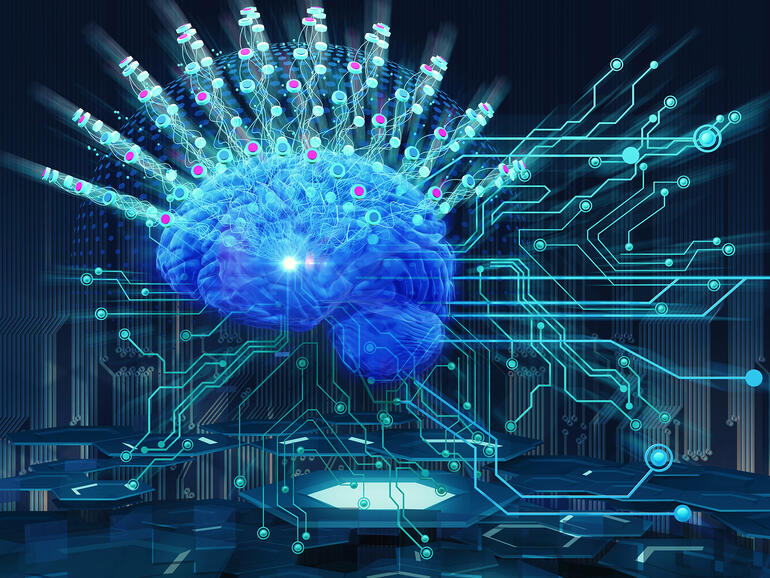 The digital economy can take organizations to new heights or cause them to fall spectacularly. 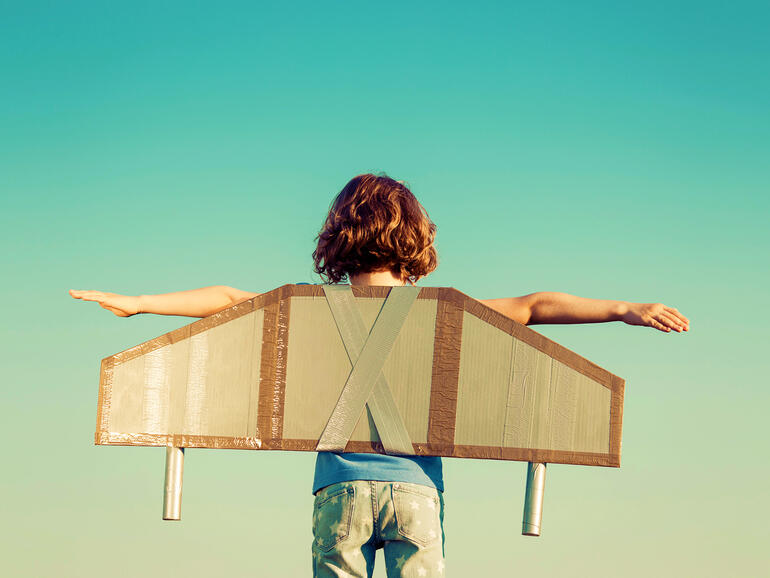 How a small change will reduce distortion in measuring innovation

Leadership lessons from a year of COVID-19

"This has a leadership moment of Churchillian proportions, but, as of yet, there have been few Churchills, if any, to emerge."

Why my bad taste is the kiss of death