Fiona Murray is the Associate Dean for Innovation and Inclusion at the MIT Sloan School of Management, the William Porter (1967) Professor of Entrepreneurship, and an associate of the National Bureau of Economic Research. She is also the co-director of MIT’s Innovation Initiative.

She serves on the British Prime Minister’s Council on Science and Technology and has been awarded a CBE for her services to innovation and entrepreneurship in the UK.

Murray is an international expert on the transformation of investments in scientific and technical innovation into innovation-based entrepreneurship that drives jobs, wealth creation, and regional prosperity. She has a special interest in the commercialization of science from idea to impact and the mechanisms that can be effectively used to link universities with entrepreneurs, large corporations, and philanthropists in that process.

Through her leadership role in the MIT Regional Entrepreneurship Acceleration Program, Murray engages many global regions in designing and evaluating the policies and programs that shape vibrant innovation ecosystems: prizes competitions, accelerators, and proof of concept funding programs. She is particularly interested in new organizational arrangements for the effective commercialization of science, including public-private partnerships and patient capital/venture philanthropy.

In her recent scholarship and writing, Murray has emphasized the ways in which women and under-represented minorities are engaged in innovation ecosystem, and the ways in which different approaches to evaluating early-stage ideas can overcome the unconscious bias that she has documented in entrepreneurial funding. Her work is widely published in a range of journals, including Science, Nature, New England Journal of Medicine, Nature Biotechnology, American Journal of Sociology, Research Policy, Organization Science, and the Journal of Economic Behavior & Organization.

She brings her deep appreciation of R&D to an understanding of global innovation economy and to the ways in which the next generation of global innovators should be educated. She teaches IDEA Week (Innovation-driven Entrepreneurial Advantage) to the MIT Sloan Executive MBAs and recently started the REAL course – Regional Entrepreneurial Acceleration Lab – which gives students practical and academic insights into the design and development of innovation ecosystems around the world.  These courses encourage cross-campus collaborations that move scientific discoveries closer towards marketable products and allow for students from different stakeholder perspectives to understand the broader ecosystem. She also has a particular interest in the entrepreneurial education of scientists and engineers, and in the role of women in entrepreneurship.

Murray received her BA ’89 and MA ‘90 from the University of Oxford in Chemistry. She subsequently moved to the United States and earned an AM ’92 and PhD ’96 from Harvard University in applied sciences.

Fiona Murray named Commander of the Order of the British Empire

Fiona Murray has been honored with a Commander of the Order of the British Empire (CBE) award for her contributions to innovation and entrepreneurship as part of the Queen of England’s Diplomatic Service and Overseas “New Year 2015 Honours List,” which recognizes Britons for their exceptional service to Britain overseas.

Fiona Murray's winning paper is titled "Trading in the shadow of the market: An analysis of layman-scientist exchange relationships in genetics."

"Standing on the Shoulders of Scotchmer: The Empirical Economics of Cumulative Innovation."

"An exploration of collaborative scientific production at MIT through spatial organization and institutional affiliation." 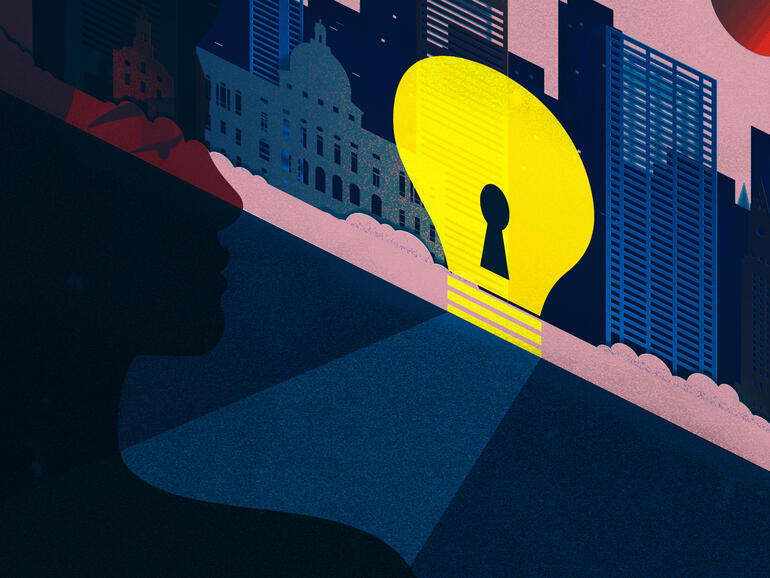 In Boston, a lack of access for minority entrepreneurs

From venture capital to city contracts, opportunity is limited for minority-owned enterprises in Boston. 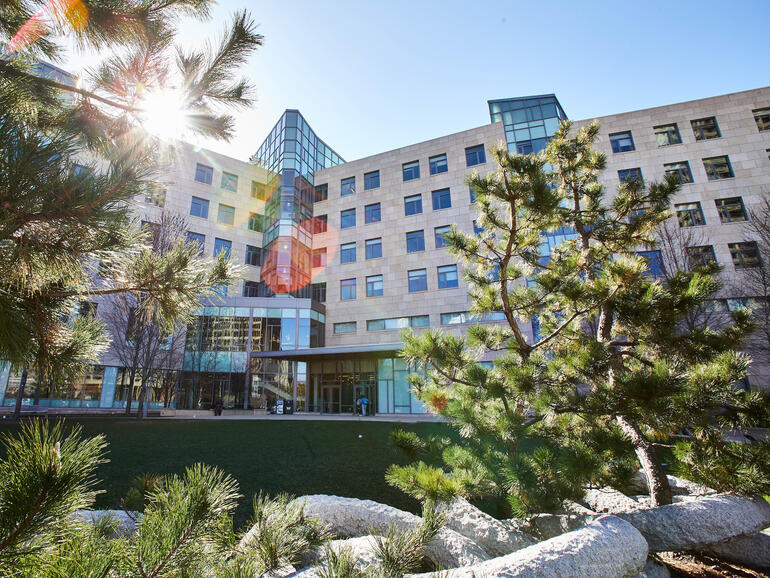 Can Zoom be a tool for teaching anti-racism?

In recent years, we have been heartened to see DEI [diversity, equity and inclusion] being gradually institutionalized within business academia.

“Now we know that this is happening clearly we have to update our models. We'll probably know in the next few weeks.” says [Prof.] Fiona Murray

The need for innovation, especially in a crisis

“... the entire community here at MIT... really rallied to COVID-19 and this need for crisis innovation with such passion and purpose."

As Connecticut and the country face a crisis unlike anything in our lifetimes, will innovators meet the challenge?