James Rhee is an acclaimed impact leader, entrepreneur, educator, investor, and goodwill strategist. He transforms people, brands, and organizations by identifying and unleashing purpose through the systemic union of mathematical and creative systems, thereby making tangible the otherwise intangible. His most current venture, red helicopter, is a collective media-education platform that is uniting a forward-looking global community at the intersection of the values of kindness and math.

The celebrated reinvention story of Ashley Stewart, a brand serving and employing predominantly Black women, under his unlikely leadership as chairman, CEO, and investor from 2013-2020, is tangible proof of the power of diverse ecosystems and a blueprint for the future of multi-stakeholder capitalism. The story has been featured by the world’s leading media platforms, including most recently by TED Conferences and Brene Brown.

As an investor, James founded FirePine Group, a family-office impact investment platform that has stewarded the capital of some of the world’s most sophisticated investors. Prior to founding FirePine Group, James held senior roles managing billions of dollars of growth and distressed private equity capital at leading institutions with a particular focus on human, brand, and capital intersectionality.

As an educator, he serves as the Johnson Chair of Entrepreneurship and a Professor of entrepreneurship at Howard University. He is also the executive in residence and a strategic adviser at the MIT Leadership Center and holds an appointment as Senior Lecturer at the MIT Sloan School of Management.

As a corporate leader, James provides connectivity across and on behalf of people by serving as a member of the Advisory Council of JPMorgan Chase’s Advancing Black Pathways, the Governing Committee of the CEO Action for Racial Equity, and the board of directors of Conscious Capitalism, where he serves on the Executive Committee. He works with some of the world’s leading organizations and their leaders on change strategy, broadly defined.

He is a former regional EY Entrepreneur of the Year honoree, as well as a former board member of the National Retail Federation, where he was awarded its annual Power Player designation for those individuals most impacting the future of retail. He is also the 2022 recipient of the New York Urban League's Frederick Douglass Award and a founding member of Entrepreneurship-to-Entrepreurship at Ashoka. 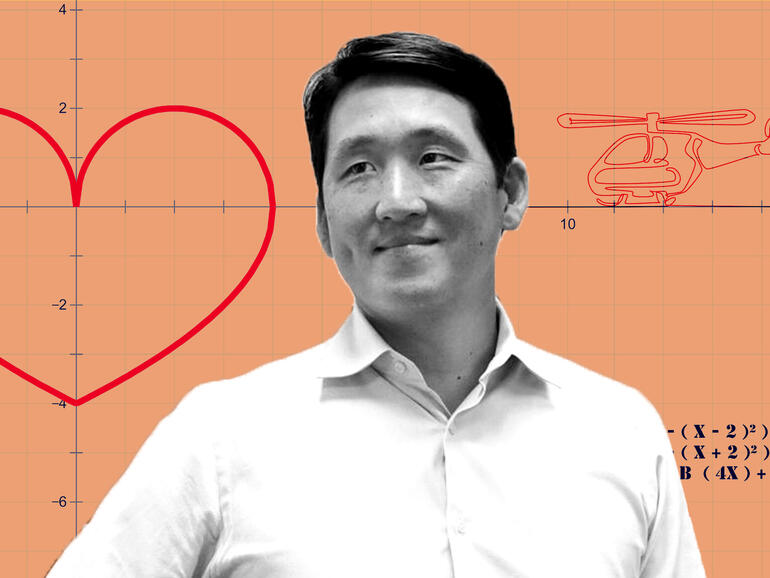 How this CEO used kindness, math to save his company

In a recently released TED@BCG Talk, MIT Sloan’s James Rhee shares how he used a “culture of kindness” to save clothing retailer Ashley Stewart