He works within the fields of organization behavior and theory. Van Maanen is an ethnographer of organizations ranging in type from police organizations to educational institutions, as well as a variety of business firms. Cultural descriptions figure prominently in his studies of such diverse work worlds as beat patrolmen on city streets in the United States; police detectives and their guv’nors in London; fishermen in the North Atlantic; MBA students at MIT and Harvard Business School, and park operatives in the Sistine Chapel of Fakery, Disneyland (here and abroad).

Van Maanen has taught at MIT Sloan since 1972. He has served as the faculty chair of the MIT Sloan Fellows Program at MIT and as the head of the Organization Studies Group within the Sloan School. He has been a Visiting Professor at Yale University, University of Surrey in the UK, INSEAD in France, and is an Honorary Fellow at Cambridge University.

He is the author of numerous books and articles, most recently, Tales of the Field  (University of Chicago Press, 2011, 2nd edition). He and Edgar Schein recently coauthored Career Anchors (Wiley, 2013).  Van Maanen has served on the editorial boards of a variety of journals, including Administrative Science Quarterly, Human Organizations, Journal of Contemporary Ethnography, Journal of Organizational Ethnography, Human Relations, and Studies in Cultures, Organizations, and Societies.

Van Maanen holds a BA in political science and sociology from California State University at Long Beach, and an MS and a PhD in social administration from the University of California, Irvine.

"Withdrawal Pains and Gains: Exiting from the Field."

"On Foxes and Hedgehogs: Learning for Ed Schein." 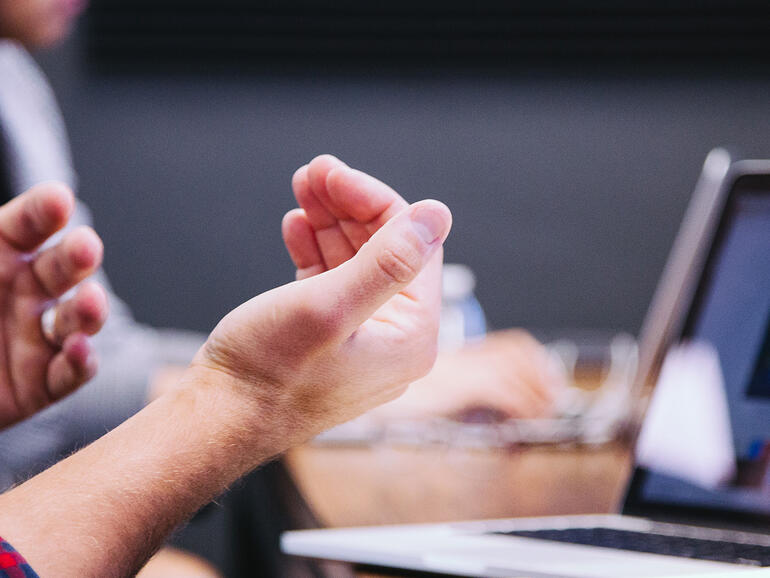 4 things you need to know about soft skills

MIT Sloan experts share their knowledge and experience about the benefits of critical thinking and collaboration.

A new era for culture, change, and leadership