Negin Golrezaei is the KDD Career Development Professor in Communications and Technology and an Assistant Professor of Operations Management at the MIT Sloan School of Management.

Her current research interests are in the area of machine learning, statistical learning theory, mechanism design, and optimization algorithms with applications to revenue management, pricing, and online markets. Before joining MIT, Negin spent a year as a postdoctoral researcher at Google Research in New York where she worked with the Market Algorithm team to develop, design, and test new mechanisms and algorithms for online marketplaces.

Negin received her BSc (2007) and MSc (2009) degrees in electrical engineering from the Sharif University of Technology, Iran, and a PhD (2017) in operations research from USC.

Negin (Nicky) Golrezaei is the recipient of a 2021 Young Investigator Program (YIP) Award from the Office of Naval Research (ONR). Known as one of the oldest and most selective U.S. science and technology basic-research programs, the ONR YIP funds early-career academic researchers (investigators) “whose scientific pursuits show outstanding promise for supporting the Department of Defense, while also promoting their professional development.”

Following an extremely competitive selection process, the awards were announced recently. Golrezaei is one of three MIT awardees among the 38 scientists chosen from a broad spectrum of naval-relevant technical fields across science and engineering, “who show exceptional promise for doing creative research,” with “prior academic achievement and potential for significant scientific breakthrough” being key criteria.

Golrezaei’s three-year project, entitled “Finding a Needle in a Haystack:  Utilizing Structures and Predictive Information in Online Optimization,” will focus on designing powerful and fast-learning online learning algorithms that optimally take advantage of the structures and predictive information regarding the underlying time-varying combinatorial environments where decision-makers have a great deal of uncertainty about those environments. Her fast-learning algorithms will better equip decision-makers who face an exponentially large number of actions from which to choose, and the algorithms can be applied to a wide range of problems in support of the U.S. Navy and Marine Corps.

Negin Golrezaei has won a 2018 Google Faculty Research Award in Algorithms and Optimization. These awards facilitate interaction between Google and academia (both faculty and graduate students) and support cutting-edge technical academic research (in computer science, engineering, and related fields), for projects whose output will be made available to the research community. The winners were chosen from among over 900 proposals received from 40 countries and over 320 universities. Golrezaei’s award will fund a graduate student for one year to work on her research project entitled, "Pricing and Bidding in Supply Chain of Auctions.” 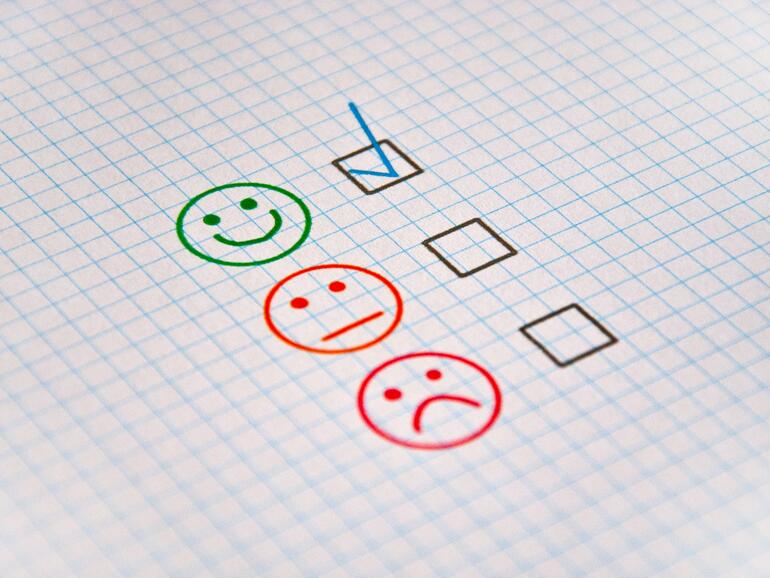 Online shopping is even more popular now because of the pandemic. Buyer beware: Product rankings can be based on fraudulent data like fake clicks, purchases, and reviews. 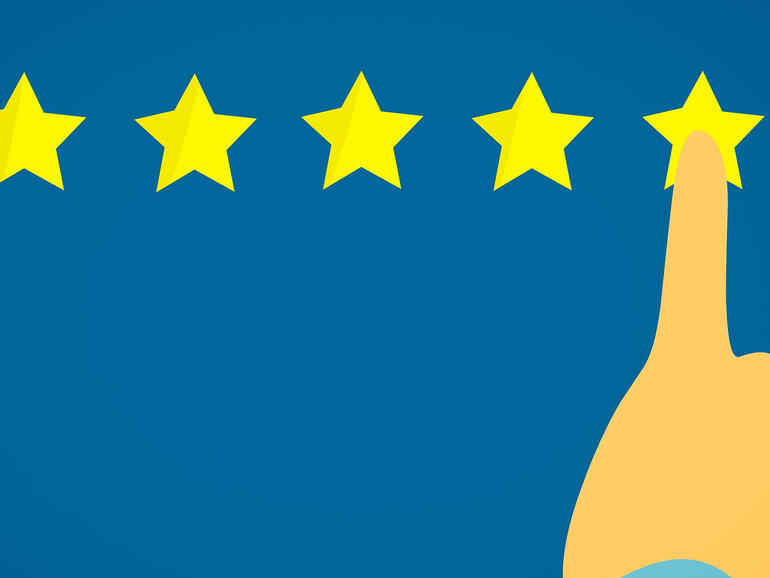 Insights on how to design methods for uncertain environments to guarantee robustness in the face of manipulation.

How to produce cleaner data for robust pricing

“...a lot of people are talking about using data to make decisions...an often- overlooked aspect of data is that it can't always be trusted."