Richard Schmalensee served as the John C Head III Dean of the MIT Sloan School of Management from 1998 through 2007. He was a member of the President's Council of Economic Advisers from 1989 through 1991 and served for 12 years as Director of the MIT Center for Energy and Environmental Policy Research.

Professor Schmalensee is the author or coauthor of 11 books and more than 120 published articles, and he is co-editor of volumes 1 and 2 of the Handbook of Industrial Organization. His research has centered on industrial organization economics and its application to managerial and public policy issues, with particular emphasis on antitrust, regulatory, energy, and environmental policies. He has served as a consultant to the U.S. Federal Trade Commission, the U.S. Department of Justice, and numerous private corporations.

Professor Schmalensee is a Fellow of the Econometric Society and the American Academy of Arts and Sciences. He was the 2012 Distinguished Fellow of the Industrial Organization Society. He has served as a member Executive Committee of the American Economic Association and as a Director of the International Securities Exchange and other corporations.  He is currently a Director of the National Bureau of Economic Research, and Chairman Emeritus of the Board of Directors of Resources for the Future.

"​Electricity Retail Rate Design in a Decarbonizing Economy: An Analysis of Time-of-Use and Critical Peak Pricing."

"Chapter 2: Strengths and Weaknesses of Traditional Arrangements for Electricity Supply." 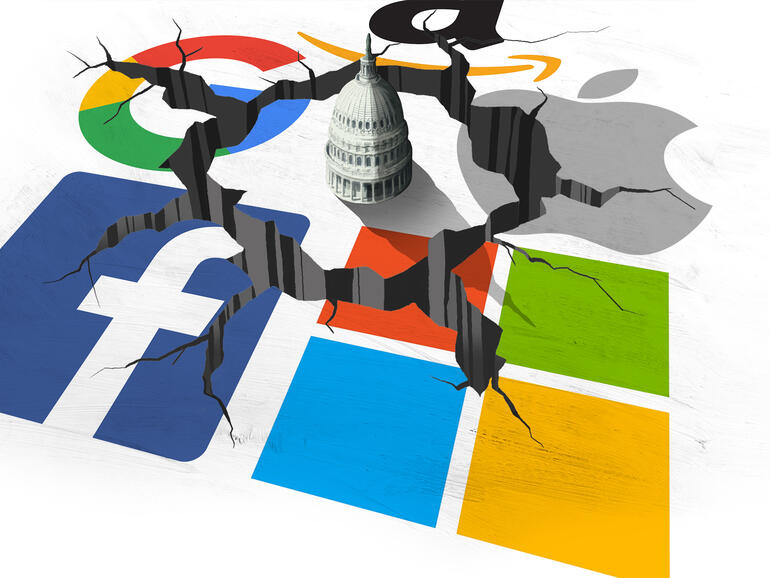 Short answer: Maybe. But there could be better ways of keeping market power in check.

Read Article
Ideas Made to Matter

The future of energy storage, with Dick Schmalensee

"As we decarbonize the electric power sector … storage plays a potentially huge role ... because it moves generation from one time to another."

Imposing high tariffs on imported Russian gas: Would it be effective?

Would tariffs on natural gas be an effective means of reducing revenue to Russia while limiting disruption to Europe? MIT Sloan Profs. weigh in.

Analysis: In Apple vs Epic Games, battle of the experts gets personal

Prof. Emeritus Richard Schmalensee...contends that the relevant market is gaming transactions, where Apple is just one platform among many...

The oil industry says it might support a carbon tax – here's why that co...

"An industry calling for a tax on the use of its products sounds as bizarre as 'man bites dog.’"