Gibbons studies the design and performance of organizations and contracts, especially “relational contracts”—agreements so rooted in the parties’ particular circumstances that they are not written down, so that disputes cannot be adjudicated by outsiders such as courts. These contracts arise frequently both within firms such as between headquarters and divisions—and between firms such as in alliances. In some cases, relational contracts appear to be the source of persistent performance differences among seemingly similar firms, plants, and work groups.

Gibbons served on the board of the Citicorp Behavioral Sciences Research Council for its duration, from 1994 to 2000, and on the board of the Center for Advanced Study in the Behavioral Sciences from 2000 to 2006. He is the founding director of the working group in organizational economics at the National Bureau of Economic Research (2002-present).

He holds an AB in applied mathematics from Harvard University, an MPhil in economics from Cambridge University, and a PhD in decision sciences from Stanford University. He is a fellow of the Econometric Society and a member of the American Academy of Arts and Sciences.

Bob Gibbons has been elected to the American Academy of Arts and Sciences. The Academy announced its 2009 Class of Fellows on April 20th. The Academy, established in 1780, is one of the nation's most prestigious honorary societies and is a center for independent policy research. The current membership includes more than 250 Nobel laureates and more than 60 Pulitzer Prize winners.

"Inside Organizations: Pricing, Politics, and Path-Dependence."

"Building an Equilibrium: Rules versus Principles in Relational Contracts."

"Strategy Meets Culture (for Breakfast): Understanding the Relationship and Highlighting Its Potential." 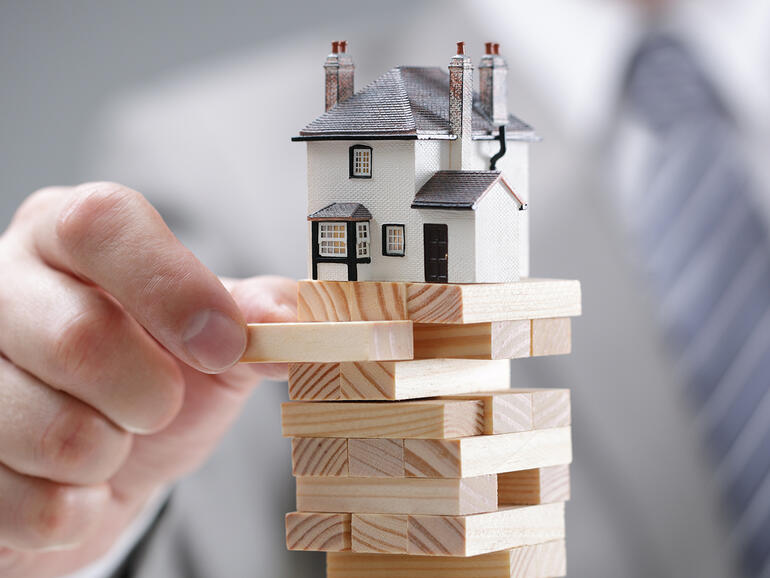