How Juliana Kerrest is helping light up the Congo 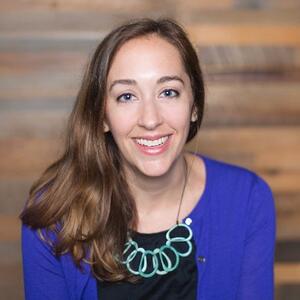 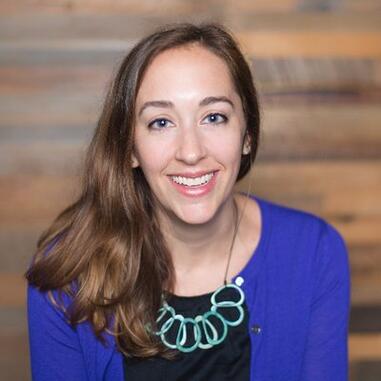