Irving Wladawsky-Berger is a Visiting Lecturer in Information Technology at the MIT Sloan School of Management.

After a 37-year career with IBM, Wladawsky-Berger retired from the company in May of 2007. At IBM, his primary focus was on innovation and technical strategy. He was responsible for identifying emerging technologies and marketplace developments critical to the future of the IT industry and for organizing appropriate activities in and outside IBM in order to capitalize on them. Wladawsky-Berger led a number of IBM’s companywide initiatives, including the Internet and e-business, supercomputing, Linux, and Grid computing. He continues to consult for IBM on major new market strategies like Cloud Computing and Smart Planet. In March of 2008, Wladawsky-Berger joined Citigroup as a strategic advisor, helping with innovation and technology initiatives across the company. He is helping to formulate Citigroup initiatives related to the future of global banking, including mobile banking, Internet-based financial services, and financial systems modeling and analysis.

Wladawsky-Berger is an adjunct professor in the Innovation and Entrepreneurship Group at the Imperial College Business School and a Senior Fellow at the Levin Institute of the State University of New York. He is a member of the InnoCentive Advisory Board, the Spencer Trask Collaborative Innovations Board, the Board of Directors of the Federation of American Scientists, the Visiting Committee for the Physical Sciences Division at the University of Chicago, and the Board of Visitors of the Institute for Computational Engineering and Sciences at the University of Texas at Austin. Wladawsky-Berger was co-chair of the President’s Information Technology Advisory Committee, as well as a founding member of the Computer Sciences and Telecommunications Board of the National Research Council. He is a former member of the University of Chicago Board of Governors for Argonne National Laboratories, of the Board of Overseers for Fermilab, and of BP’s Technology Advisory Council. Wladawsky-Berger is a Fellow of the American Academy of Arts and Sciences. A native of Cuba, he was named the 2001 Hispanic Engineer of the Year.

Wladawsky-Berger holds an MS and a PhD in physics from the University of Chicago. 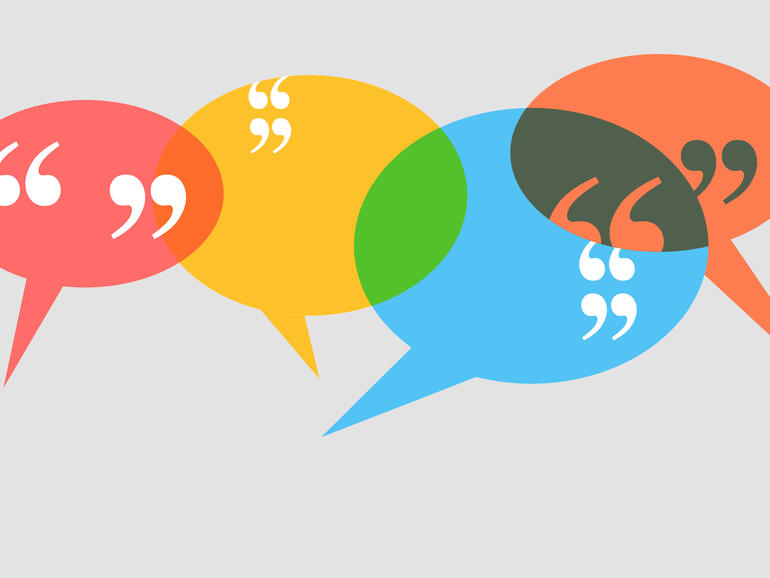 18 quotes for business and management from 2019

Top of mind at MIT Sloan this year: The future of work, climate change, digital transformation, and, above all, leadership. 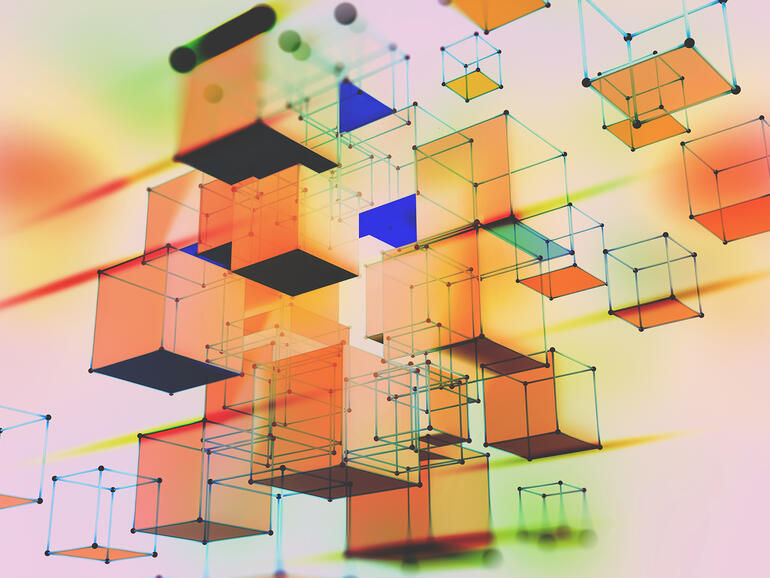 The Internet of Things is changing the world

Can AI help develop and execute a competitive business strategy?

How to survive and thrive in a world of disruption