Paul Cheek is a serial tech entrepreneur, entrepreneurship educator, and software engineer. He is the Executive Director of the Martin Trust Center for MIT Entrepreneurship, a Senior Lecturer at the MIT Sloan School of Management, and cofounder of Oceanworks.

In his role as the Executive Director of the Trust Center, Paul is responsible for the development of the Trust Center’s strategy and operational plans for programs and courses. He serves as an ambassador of entrepreneurship education and MIT's perspective on it to students, alumni, and members of both the local and global entrepreneurship ecosystems.

Paul was MIT’s first Hacker in Residence and has since taught, mentored, and advised thousands of entrepreneurs around the world. Each year Paul teaches hundreds of undergraduate, graduate, and PhD students in the historic "New Enterprises" course, which has run for over 60 years and is believed to be the oldest entrepreneurship course in the country. He has also taught the advanced entrepreneurship course, "Building an Entrepreneurial Venture: Advanced Tools and Techniques.” From working closely with so many students, Paul identified a gap in the entrepreneurship curriculum, designed experimental entrepreneurship education content, and now leads a new advanced course he developed to help student entrepreneurs build their businesses called “Venture Creation Tactics."

Outside of classes, Paul spends time coaching and mentoring entrepreneurs in a variety of programs including the MIT delta v startup accelerator, MIT fuse accelerator, Sandbox Innovation Fund, as well as other workshops and hackathons. One of which was the MIT COVID-19 Challenge, a series of global hackathons that Paul cofounded, which served over 8,500 participants around the world. To scale the impact that he and the Trust Center have within the five schools across the Institute, Paul built the digital entrepreneurship platform, Orbit, which serves over 15,000 users annually.

Paul is also a cofounder of Oceanworks, a for-profit company with a mission to end plastic pollution. As the CTO at Oceanworks, he developed a platform and traceability system to provide corporations with a trusted source for a variety of quality recycled ocean plastic materials at competitive prices. In the past two years, Oceanworks has diverted thousands of tonnes of plastic from the ocean, served hundreds of corporate customers in over 30 countries, and enabled the launch of a variety of high-profile sustainable products such as Clorox ocean plastic trash bags, Sperry ocean plastic boat shoes, and YKK ocean plastic zippers.

In 2021, Paul was recognized by Forbes 30 Under 30, the definitive list of young people changing the world, and for his leadership at Oceanworks, Forbes named Paul one of ten standouts who hold the future of cleantech in their hands. The supply chain traceability work that Paul led at Oceanworks also earned the company a Change Agents Sustainability Award from Oracle, the Earthfirst Award for Operational Excellence in Sustainability.

Prior to Oceanworks, Paul cofounded Work Today, a venture-backed digital staffing and recruiting company. Work Today helped day laborers find jobs every morning to achieve financial predictability and stability. As CTO, Paul designed and built the company's technology and payments platform. He scaled the business from 0 to 50,000 workers across 16 major markets throughout the United States.

At 21, Paul envisioned a new way for global payment card networks to interact and his company, Tab Technologies, was subsequently named to the Forbes list of “The World's Next 10 Big Fintech Stars”. He designed and engineered a technology that aggregates payment transactions across financial systems and was issued a patent for the invention. Paul has also built technologies for and consulted with LogMeIn, BlackRock, Prudential, Mazda, and more. 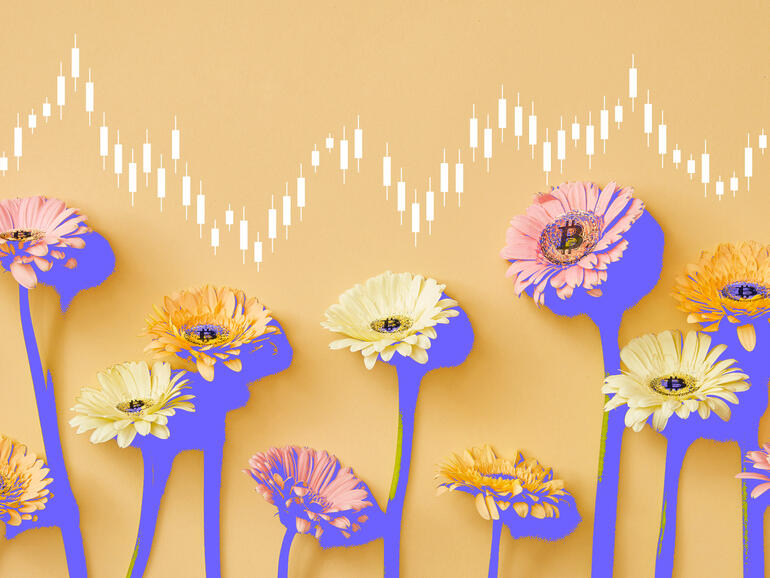 "We believe that if we educate the next generation of individuals, they will build not just one but many innovative new ventures."

Meet the Forbes under 30 leading the green energy transition

On a mission to end plastic pollution, Paul Cheek cofounded Oceanworks to be a global marketplace for facilitating trade in recycled plastic.

The rise of TikTok entrepreneurs: How useful is their business advice?

“From the start, entrepreneurs need to focus on the value they can create for a very specific group of target customers."

Drawing from the vast culture of innovation and entrepreneurship at MIT, this unique course introduces participants to MIT’s entrepreneurial education programs, technology transfer system, and global entrepreneurial network. It covers the entire venture creation process, from generating ideas to building viable global businesses, with a special emphasis on the nurturing roles of corporations, universities, governments, and foundations.